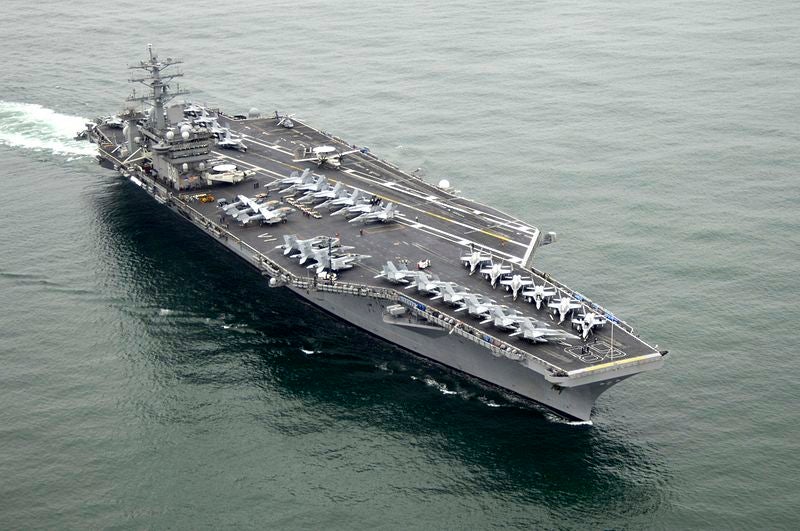 The active phase of RIMPAC 2012 has started, with participating ships leaving Pearl Harbour to work at sea.

US Navy RIMPAC spokesman Charlie Brown told the Star Advertiser: "Some ships have already departed, and over the next couple of days, we’ll shift from the harbor phase to the ‘Schedule of Events’ phase, which is seesentially the beginning of the period where we will be working at sea."

The active phase of the exercise is scheduled to take place until 2 August 2012.

A total of 45 naval ships, 100 aircraft and 20,000 servicemen from 22 nations are taking part in the exercises, which are designed to increase interoperability between nations that operate within the Pacific Rim.

The exercises are held biennially in and around Hawaii, although this is the first year that Russian naval ships are participating in the exercise. Russia has sent the Admiral Panteleev submarine, the Boris Butoma oil tanker and the search-and-rescue vessel, the Fotiy Krylov.

The active phase of the exercise follows training exercises designed to simulate military operations in urbanised terrain conducted by US Marines and Canadian Forces, with US Marines acting as an opposition force for Canadian troops to repel.