The biennial Rim of the Pacific (RIMPAC) exercise, the world’s largest international maritime exercise, is scheduled start on 29th June 2012, running to 3rd August. More than 200 aircraft from 22 separate nations are registered to participate.

RIMPAC 2012 is to be the 23rd such exercise since its inception in 1971, and will once again take place in the islands surrounding Hawaii. The key aim of the exercise is to increase interoperability between participating nations and boost cooperative relationships in the region.

For a full profile of the participating nations and a complete list of vessels set to feature in the exercise, please see our article RIMPAC 2012: participating vessels by country. 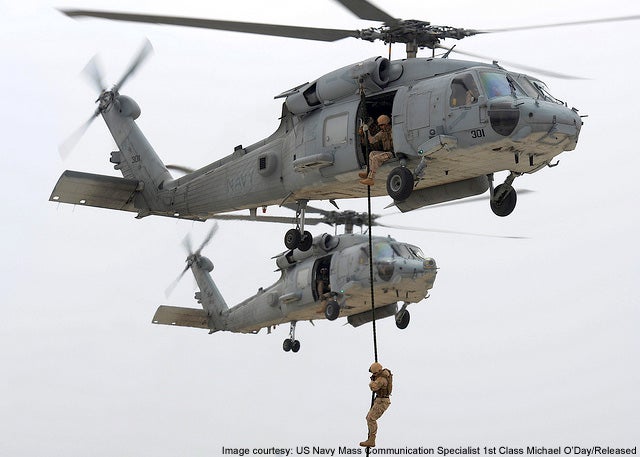 Perhaps outlining the growing popularity of the helicopter market for fulfilling operational capabilities at sea, RIMPAC 2012 boasts a burgeoning contingent of participant helicopters. Nine nations will send helicopters to participate in the exercise to some extent, with differing purposes. The large helicopter fleet flying within RIMPAC 2012 can be explained by a number of frigates capable of hosting such helicopters present within the exercise.

Mexico will send its Mi-17 Hip helicopter, usually used to fulfil drug interdiction missions, whereas similar helicopters will be sent by nations including Japan, Singapore, Chile and Canada. Chile’s HH-65 Dolphin helicopter, usually used for Coast Guard patrols and operations, will participate in the exercise, whereas Singapore intends to field its S-70B Seahawk fleet, flown by pilots of the Republic of Singapore Air Force.

Anti-submarine warfare appears to be a trend at RIMPAC 2012, with a number of anti-submarine patrol or warfare helicopters present. Japan, bound by its peaceful Constitution, will field its SH-60J Seahawk, usually reserved for anti-submarine patrol missions, whereas South Korea intends to deploy its Super Lynx MK. 99. The two nations will be joined by the US, Australia and Canada in fielding more attack-minded helicopters, including S-70B-2 Seahawks, CH-124A Sea Kings, MH-60R/B/S Seahawks and MH-53 Pave Lows.

Of the US fleet of helicopters participating in the exercise, particular attention should be afforded to the MH-60R and MH-60S Seahawk variants that will form part of the US Navy’s Great Green Fleet, to be powered with a blend of algal-based biofuel and jet fuel as a demonstration of the US Navy’s efforts to reduce its reliance on fossil fuels.

Click on the links below to get the full details of the helicopters. 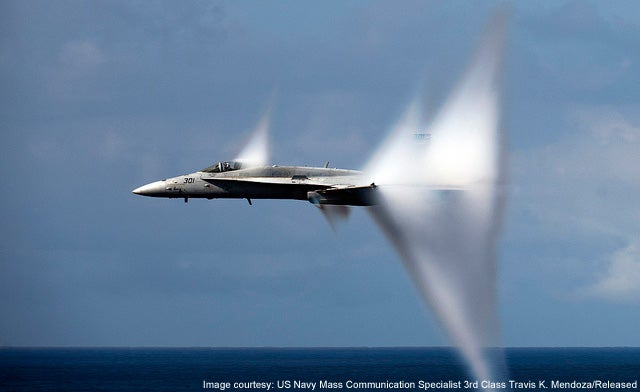 Flying from the USS Nimitz at RIMPAC 2012 will be the only multirole fighter to be designated as a member of the US Navy’s Great Green Fleet – the F/A-18 Hornet. The US Navy has achieved some success with Hornet aircraft and various blends of biofuel having successfully completed tests, making the aircraft a wise choice to demonstrate the progress made towards a more environmentally friendly and sustainable naval force.

The A-10 Thunderbolt II will also be present having gained a new lease of life earlier in 2012 after the US Air Force was forced to admit that its new F-35B cannot generate enough sorties to meet their needs. This has led the USAF to schedule for the A-10 to remain in service until at least 2028. Designed to provide close air support, the Thunderbolt is likely to play a part in a number of amphibious landing drills to involve South Korean Marine Corps units taking part in RIMPAC for the first time.

The A-10 and F/A-18 will be flanked by fellow attack aircraft the F-16 Fighting Falcon and F-15C Eagle, whereas the B-52 Stratofortress multirole bomber aircraft will also participate.

Click on the links below to get the full details of the aircraft. 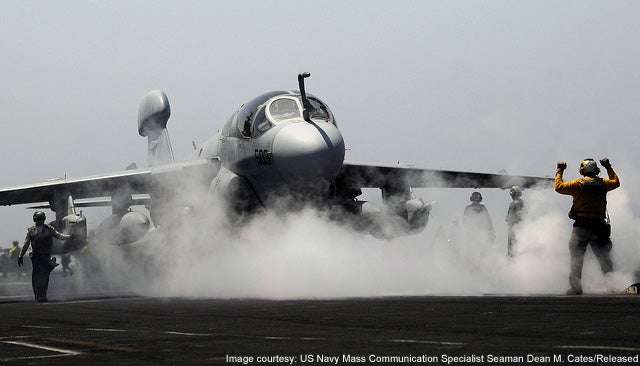 The surveillance aircraft to participate in RIMPAC 2012 may come from a variety of different nations, but one aircraft presides over all other in terms of its popularity. All five nations to deploy surveillance aircraft, including Australia, New Zealand, Japan, South Korea and the US, will be fielding a variant of the Lockheed-built P-3 Orion maritime patrol and anti-submarine aircraft.

The inclusion of P-3 Orion aircraft from Japan, South Korea and the US is most likely a direct response to the sinking of ROKS Cheonan, which occurred in March 2010 and was allegedly due to a torpedo launched from a North Korean Yeono class miniature submarine. Although the United Nations Security Council never officially identified the aggressor, an investigation conducted by experts from South Korea, the US, the UK, Canada, Australia and Sweden came to the conclusion that a North Korean submarine was responsible. With tensions within the Korean peninsula continuing to rise and showing no signs of abating under the rule of Kim Jong-un, submarine detection within the Yellow Sea has obviously been thrust to the front of attention.

The US Navy will field an E-2C Hawkeye aircraft within its Great Green Fleet, whereas a US Navy EA-6B Prowler, a P-8A Poseidon and an E-3B/C Sentry aircraft will also participate in the exercise. 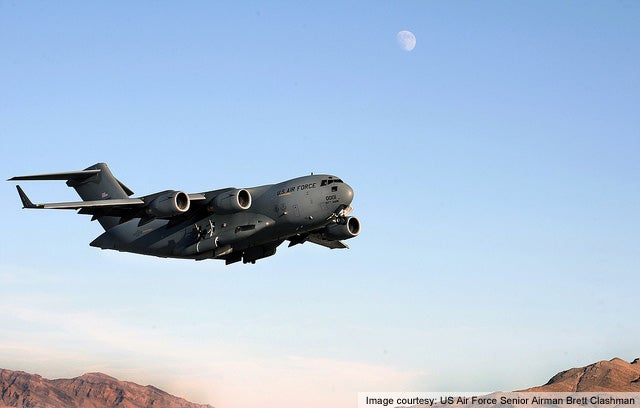 With a number of aircraft due to take part in various exercises under the RIMPAC umbrella, support aircraft will be supplied by the US and Canada. Canada will deploy KC-150T Polaris and KC-130T Hercules refuelling aircraft, with the Polaris aircraft used as air-to-air refuelling tankers for the Canadian CF-18 Hornet fleet, also due to participate in the exercise.

The US will deploy its C-17 Globemaster III tactical transport aircraft, C-2A Greyhound carrier on-board delivery aircraft and its KC-135R Stratotanker refuelling aircraft to support its and other nation’s aircraft throughout the exercise’s duration.

Defense and Civil Spends on Helicopters in the United Arab Emirates: 2016 to 2024

The Military Rotorcraft Market in Qatar to 2025: Market Brief