Below you can find all the winners from the 2022 Excellence Awards which celebrate the greatest achievements and innovations in the industry. The programme provides a platform to recognise the people and companies that are driving change.

Our programme is designed to highlight excellence within the sector by looking at a range of corporate activities including deals, business projects and company initiatives, both internal and in the community.

You will also soon be able to download our full Awards & Rankings Report which includes all of this year’s rankings, as well as the awards winners, shortlists and company profiles.

Business Expansion is one of our largest categories and looks at the core functions of business operations within the sector. 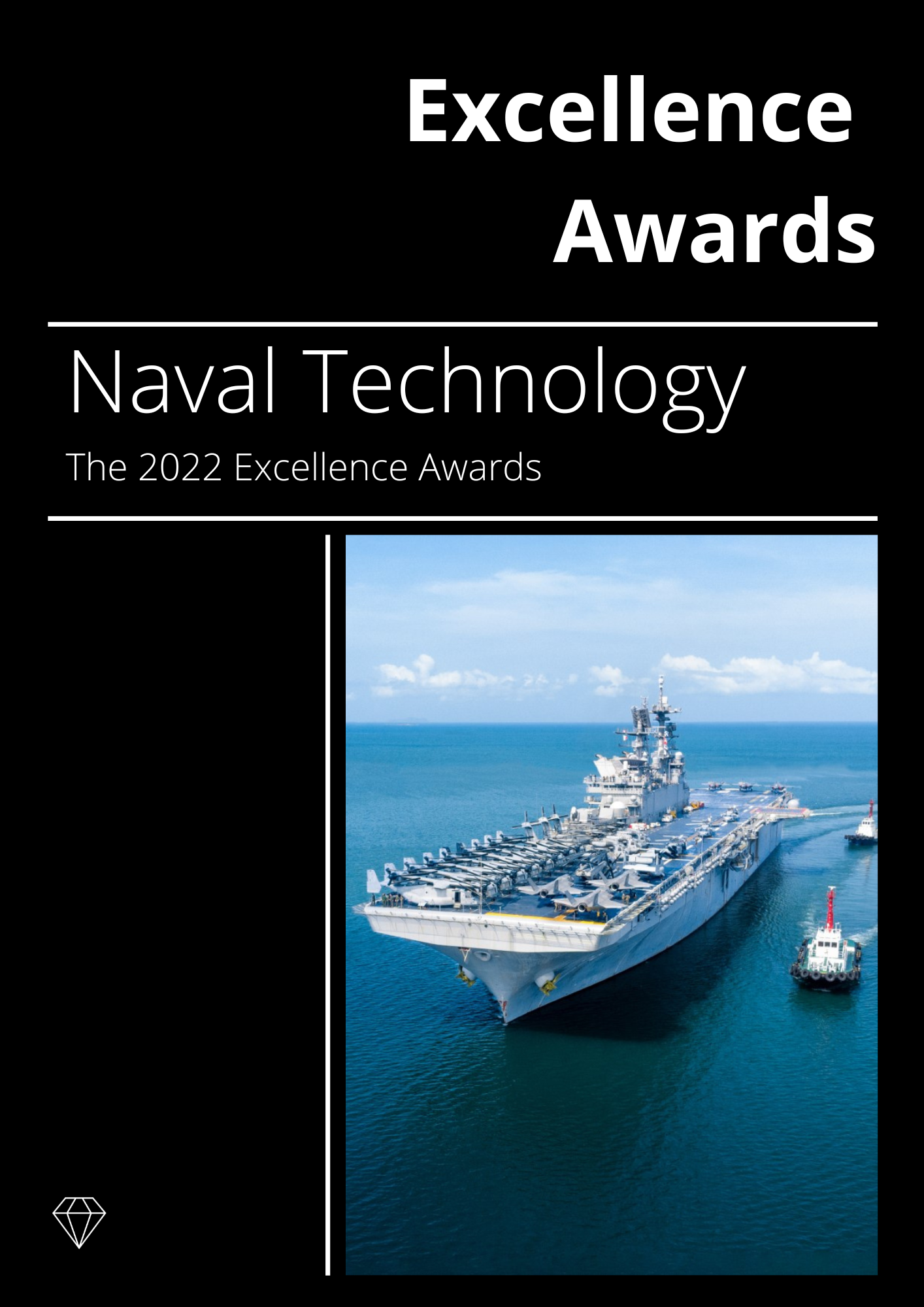 This consists of any projects that have expanded the company’s footprint in the sector, including: contract wins; launching in new territories; launching new product lines; the acquisition and expansion of facilities and real estate; acquisition of new machinery or other assets; improved logistics; partnerships; and significant staff increases.

Daewoo Shipbuilding & Marine Engineering wins our Business Expansion award for its efforts to create a methanol reforming plant producing hydrogen for submarines – an effort that will accelerate the de-carbonisation efforts in the industry.

Delivered to South Korea’s Agency for Defense Development (ADD), the plant has been installed at the ‘Eco-friendly Fuel Land-Based Test Site (LBTS)’ situated within the Siheung R&D Campus in Seoul, South Korea.

Innovation is the category with one of the widest scopes within the Excellence Rankings as it looks at novel new approaches in every area, from the fruits of research and development to novel new business practices. What all the ranked entities have in common is the demonstration of new concepts not just within their own business but in the sector as a whole.

The category includes any projects that demonstrate an innovative approach to the market. The category crosses over with many of our other categories and can include new products, novel product features, new business practices, new marketing and sales strategies and more.

Parsons wins the Innovation award this year after it developed a prototype directed energy system, which will be able to target, track and disable adversary systems. This will allow the company to introduce a potentially revolutionary system that will help reduce costs.

The new system will help the US Department of Defense (Dod) and Department of Homeland Security to safely disable non-compliant small boats during various maritime operations.

The Investments category looks at any significant financial investments into a company or its assets, specifically those investments that facilitate expansion of a company’s operations. This can be an investment by the company itself into its operations or by an outside investor be that another company, financial institution, private equity or venture capital firm.

Australian Naval Infrastructure wins the Investments category this year following its commitment of $4.3bn for a large-vessel dry dock. A key investment in an effort to expand key infrastructure and ease transportation congestion.

The multi-billion-dollar infrastructure will be used to build or maintain large naval vessels in the country, as well as support commercial shipbuilding in Western Australia.

The Product Launches category recognises companies that have launched notable new products or services into the market. This can include physical products, software as well as the launch of services and concepts.

We are specifically looking at novelty, including companies launching products into new areas or innovation in the product’s design, manufacture or marketing.

General Dynamics wins the Product Launches award this year following the launch of the US Navy’s first replenishment oiler. This will make oil more readily available to battle-ready ships as well as warships and other service vessels, easing the refuelling process.

The future USNS John Lewis (T-AO 205) and its sister ships are being built to replenish fuel and stores for US Navy ships operating at sea, as well as jet fuel for aircraft assigned to carriers.

This category includes organisations that have demonstrated a commitment to the research and development of new products and/or new processes. This can include discovering or creating a unique material, transferring a research or technology development to practice, improving the performance of an existing product or creating a new simulation or design tools.

The category also includes companies that have made significant investments into their R&D processes.

Airseas wins our Research and Development award this year due to the development of an Automated Kite for Assisted Ship Propulsion called Seawing. The innovative concept – which consists of an automated kite that harnesses wind power to propel marine vessels – has the potential to significantly reduce ship emissions and cut fossil fuel consumption in the sector.

The Safety category includes companies and institutions that have demonstrated best practice in health and safety including compliance to standards and any initiatives taken to improve workplace safety through the introduction of new guidelines, policies or equipment.

It also includes projects and initiatives by companies to improve health and safety in other public environments other than their own workspaces.

Deakin University wins the Safety award this year for its development of a naval firefighting training system.

The immersive naval firefighting training capability for the Australian Defence Force (ADF) will be designed by integrating augmented reality and virtual reality with artificial intelligence. It is hoped the system will be a great contribution to increasing safety on board ships as well as shortening response times for firefighting vessels.