Huntington Ingalls Industries is a US headquartered supplier of engineering support services that is ranked for Business Expansion and Product Launches in the 2022 Naval Technology Excellence Rankings.

The company secured several contracts for maintenance, overhaul and intelligence during the research period, including winning a US Navy intelligence, surveillance, and reconnaissance (ISR) support contract. The company’s Ingalls Shipbuilding division also secured a contract to provide support services for the US Navy’s San Antonio (LPD 17) class of amphibious transport docks; while its Newport News Shipbuilding division will carry out the mid-life refuelling overhaul and maintenance availability of the aircraft carrier USS John C Stennis (CVN 74).

The company secured several contracts for maintenance, overhaul and intelligence during the research period

The company has also focused on expanding shipbuilding operations including an order from the US Navy for the supply of two REMUS 300 unmanned underwater vehicles (UUVs). The company’s Ingalls Shipbuilding division also began fabrication of the US Navy’s newest Arleigh Burke-class (DDG 51) destroyer Jeremiah Denton (DDG 129); and was also part of a venture to construct the tenth Block V Virginia-class submarine with Virginia Payload Module (VPM). 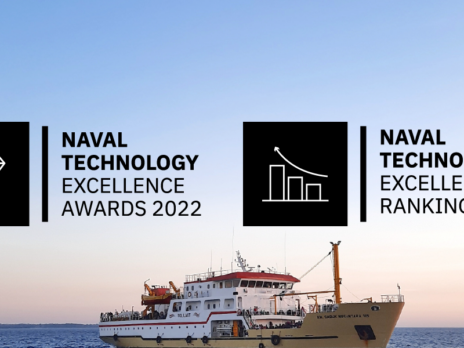 The company operates through a network of subsidiaries and offices in the US. HII is headquartered in Newport News, Virginia, the US.

View All
View All
Featured Company