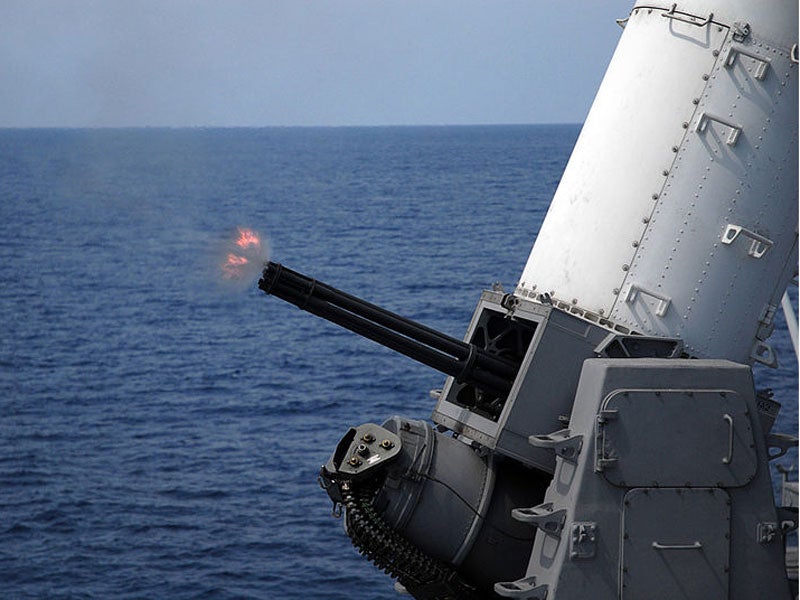 FFX-II, an improved variant of Incheon-class (FFX-I) frigates, is intended to replace the Republic of Korea (ROK) Navy’s ageing fleet of corvettes and frigates. Daewoo Shipbuilding and Marine Engineering (DSME) is building FFX batch II (FFX-II) of up to eight multi-purpose frigates.

A model of the FFX-II was unveiled in October 2013. The first frigate in the batch, designated Daegu (FFG-818), was launched at DSME’s Okpo shipyard in June 2016. All ships in the batch II are expected to be operational by 2018.

The frigates are intended for a variety of missions including anti-submarine warfare, anti-air warfare, patrol, surveillance, search and rescue, protection of EEZ, and transport.

The FFX (Future Frigate eXperimental) programme was launched in the early-2000s to replace the ROK Navy’s Ulsan-class frigates and Pohang-class corvettes with new frigates.

The FFX batch I included six frigates, designated Incheon-class, with a displacement of 2,300t. The first three ships (FFG-811 to 813) were built by Hyundai Heavy Industries, while the rest (FFG-815 to 817) were built by STX Offshore and Shipbuilding.

A total of 24 frigates have been planned to be built under the FFX programme.

The Daegu-class features enlarged hull compared to Incheon-class, while its superstructure is designed to further minimise the radar cross section.

The FFX-II series frigates can accommodate up to 120 personnel and are controlled from the wheelhouse located amidships.

The Daegu-class has an enclosed helicopter hangar with accommodation and a helicopter deck on the stern to support the operation of one naval helicopter of AW159 Wildcat or Super Lynx type.

The aft section is armed with a six-barrelled 20mm Mk-15 Phalanx Block 1B close-in weapon system (CIWS), which is produced by Raytheon to defeat anti-ship missiles, as well as air and surface threats.

The frigates are also equipped with a 16-cell K-VLS (Korean vertical launching system), which is capable of launching Cheolmae-2, medium-range, surface-to-air missiles.

“The frigates are intended for a variety of missions including anti-submarine warfare, anti-air warfare, patrol, surveillance, search and rescue, protection of EEZ, and transport.”

South Korean-based Hyosung Corporation has been contracted by DSME to provide both the HED (hybrid electric drive) propulsion system and the main reduction gear.

The motors were developed by DRS Power Technology in partnership with Hyosung, whereas DRS Power and Control Technologies produced the drives.

The first ship-set HED system was delivered to DSME in January 2016.

Performance of the multi-mission frigates

The hybrid propulsion system provides a maximum speed of approximately 55.56km/h and a cruising range of 8,000mi.

Seastema S.p.A., a Fincantieri Company, is a global supplier of...