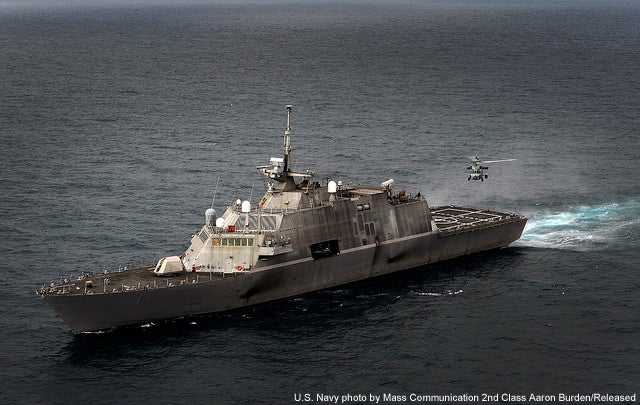 The commander of the US Pacific Fleet has announced that his country’s navy will be sending its most advanced vessel and aircraft to the Asia-Pacific region, as it increases its presence in the area.

The announcement comes just two weeks before the start of RIMPAC 2012, the world’s largest international maritime exercise, which comprises 22 nations located around the Pacific Rim.

US Navy admiral Cecil Haney confirmed the deployment, stating that a policy outlined by US defense secretary Leon Panetta hopes to deploy 60% of the country’s navy’s fleet to the Pacific by 2020 to boost capabilities in the region.

"It’s not just numbers, it’s also what those platforms, what those units, bring to the table," said Haney, speaking to The Associated Press.

"It’s not just numbers, it’s also what those platforms, what those units, bring to the table."

Some of the vessels included in the deployment are the Littoral Combat Ship (LCS), capable of operating in shallow waters, and the US hopes to deploy one LCS to Singapore next year. Squadrons of EA-18G aircraft will also be deployed throughout the region.

Also likely to be included is the US Navy’s fleet of Virginia-class submarines, the most advanced submarine in the Navy’s fleet, with several already based at Pearl Harbor.

The change in policy and redeployment of vessels comes as part of the Obama administration’s new defence strategy, which places greater emphasis on a stronger US military presence in the Asia-Pacific region in response to China’s rise as a military power.