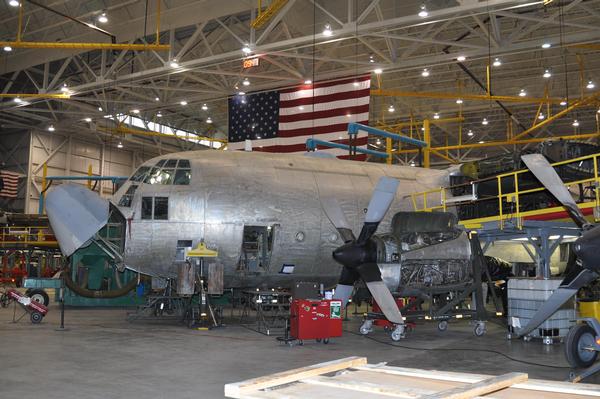 The Republic of Singapore Navy (RSN) is conducting a joint annual bilateral maritime exercise, Malapura 2013, with the Royal Malaysian Navy (RMN) at Changi Naval Base (CNB) in Singapore.

During the 12-day exercise, around 540 personnel from both navies will participate in joint planning and training at CNB, as well as perform manoeuvres in conventional naval warfare and maritime security, in the Malacca Strait.

The 23rd in the series of exercises held since 1984, Malapura 2013 has been designed to boost mutual understanding and interoperability, as well as enhance professional ties among participating navy personnel.

"Malapura 2013 has been designed to boost mutual understanding and interoperability.”

In addition to bilateral exercises, the two nations collaborate through a number of professional exchanges and courses, as well as multilateral activities under the Five Power defence arrangements.

During Malapura 2012, RSN and RMN personnel participated in combined tactical and fire-fighting damage control exercises, while the ships and helicopters took part in conventional warfare and maritime interdiction trials that involved gunnery shoots, as well as air defence and boarding exercises.

Malapura 2013 started on 25 February and is scheduled to run until 8 March.

Image: RSN and RMN personnel working together as a part of Exercise Malapura. Photo: courtesy of Singapore Government.