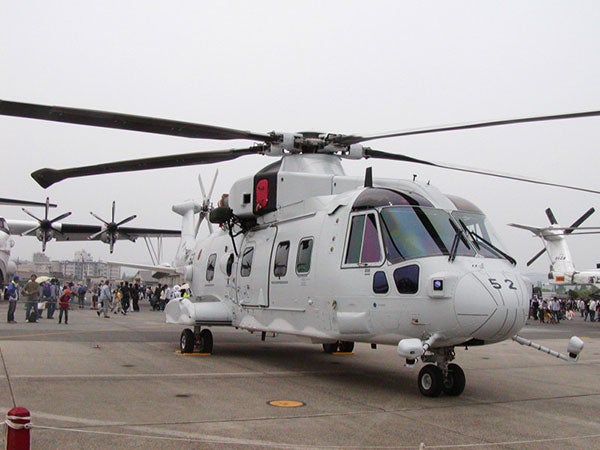 Delivery follows contract previously awarded to the company to supply a total of four AQS-24A airborne mine hunting systems in support of the JMSDF's new MCH-101 helicopter platform.

"It demonstrates that the configuration baseline is relevant to modern threats, can be rapidly produced, and is suitable for other international and domestic customers," Jones said.

The AQS-24A high-speed mine-hunting system has been designed to provide precision optical identification of underwater mines and other objects of interest using laser line scanner.

Northrop will deliver its first of four airborne laser mine detection systems (ALMDS) to JMSDF later in the next few months, with them being operated in conjunction with the AQS-24A.

"These two mine detection systems will provide Japan with an unprecedented, complete surface-to-bottom mine detection capability from a helicopter," Jones further said.

The AQS-24A system, initially developed to conduct missions primarily from the US Navy's Sikorsky MH-53E Sea Dragon airborne mine countermeasure helicopter, and its predecessors, AQS-24 and AQS-14 have been operational with the US Navy since 1985.

In addition to providing transportation support for Antarctic exploration, the MCH-101 helicopter can be used for minesweeping and transport missions from shore, as well as from JMSDF ships, including Hyuga-class helicopter carrier vessels.