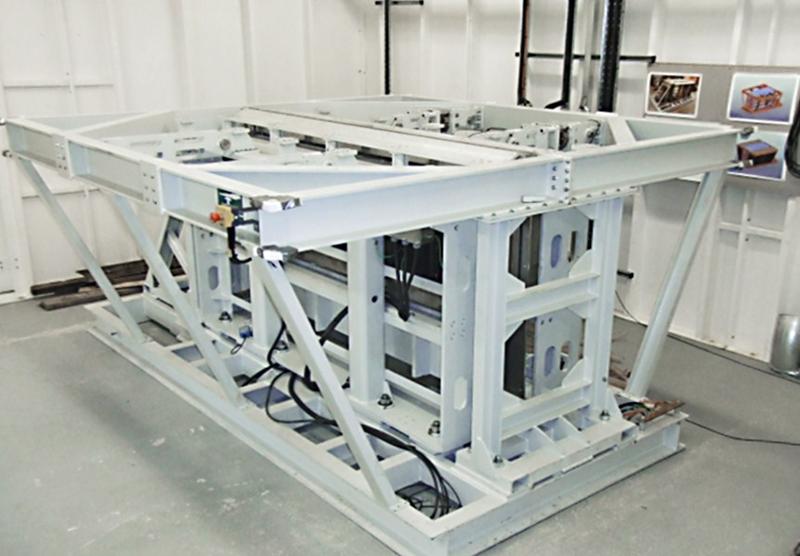 The EMCAT has been designed to launch manned and unmanned aircraft from various naval platforms.

The MV ALIM will enable catapults to launch aircraft such as the latest Lockheed Martin-built F35-C aircraft, while the smaller versions (EMKIT) support launch of unmanned aerial vehicles (UAV) from mobile or fixed installations.

"Thousands of launches have been proven previously on the smaller EMKIT variant, which allows aircraft weighing up to 11t at speeds of up to 50m per second to be launched," he said.

"Thousands of launches have been proven previously on the smaller EMKIT variant, which allows aircraft weighing up to 11t at speeds of up to 50m per second to be launched."

In order to maximise airframe drive life and utilisation of airframe capacity, the EMCAT system automatically compensates variations in airframe speed during launch, while minimising variation of thrust onto the airframe.

GE Power Conversion Naval director Mark Dannatt added: "This would include launch attachments, recovery systems and both fixed and mobile launch platforms, as well as integration into existing launch platforms.

"We are able to provide customers with a one-stop shop for all their UAS launch system requirements."