Shom also tested the USV’s launch and recovery system (LARS) and the test campaign was carried out on board the hydro-oceanographic ship ‘Beautemps-Beaupré’.

The La Pérouse, Borda, and Laplace vessels were commissioned in 1988 and 1989. 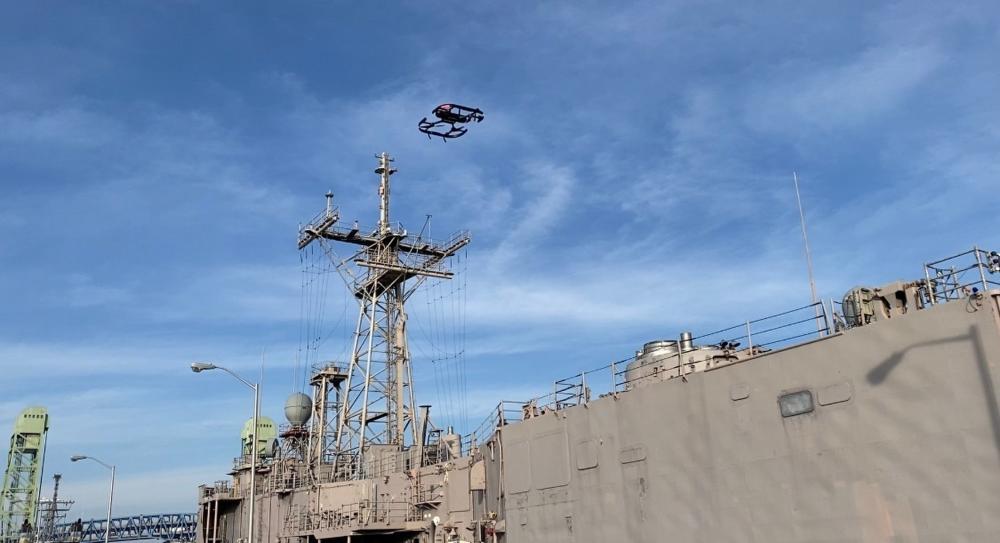 The assessment of the Drix USV involved evaluating the vessel’s hydrographic performance and ‘understanding the potential concept’ of such drones’ use.

iXblue USV and boats business development manager Guillaume Eudeline said: “We are extremely proud to have carried out these DriX tests with the Shom, the DGA and the French Navy as part of the CHOF programme, and to have reached new milestones together, in particular the hydrographic work with several USVs.

“We would like to thank the Shom and the crew of the Beautemps-Beaupré for their unfailing investment and for the positive reception given to our USV during these trials, which were, from our point of view, a real success.”

Executed as part of a contract between the French DGA and iXblue, these tests comprise bathymetric surveys at different depths, reaching nearly 200m, to ensure the overall performance of the Drix USV.

According to iXblue, Shom’s hydrographic capacities’ multiplication was also tested for the first time.

During testing, two DriX were deployed at the same time in collaborative mode with the hydro-oceanographic ship Beautemps-Beaupré.

They were deployed within survey areas close to the shore.

Under the assessment, the DriX USV’s positioning and navigation capabilities were also tested.

In September, iXblue delivered the cyber security navigation system for the first Defense and Intervention Frigate (FDI) for the French Navy.