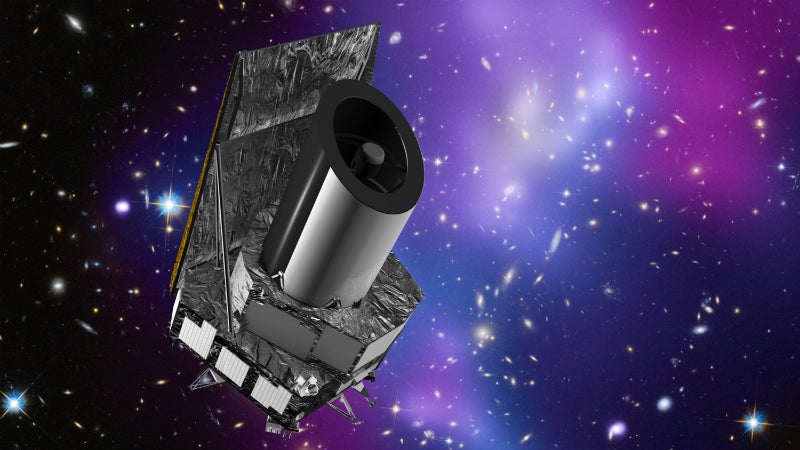 The SENER engineering and technology group is participating in the Euclid mission run by the European Space Agency (ESA) to study the expansion of the universe. The mission will allow SENER to take further steps to creating its own satellites.

SENER is responsible for manufacturing and testing the largest quantity of mechanical ground support equipment (MGSE) for assembling satellites.

The MGSE materials are primarily used to precisely control the movement of the satellite at different levels to provide access to technicians, to transport them to test chambers, and to position them in the loading compartment of the launch vehicle.

SENER is designing, manufacturing and testing 13 of these pieces of equipment for the Euclid mission.

The tasks carried out by SENER for the Euclid space probe are advancing at a good pace, which is demonstrated by its progress in manufacturing and testing the mechanical ground support equipment (MGSE) being developed in the company’s Polish facilities.

Manufacturing MGSE and assembling satellites are a huge engineering feat, as each satellite is practically unique in its class. These structures weigh several tonnes and are made of thousands of kilometres of cables. There are very few companies in Europe who are able to design specialised satellite integration equipment.

SENER Poland project manager Kamil Grassman said: "SENER is the only company in the country that has a range of equipment with these characteristics. I’m not exaggerating when I say that this is a work of art in aerospace engineering."

The company has been selected for this project by Thales Alenia Space, Italy, the main contractor of the space mission, in cooperation with a network of experienced Polish partners. At this time, the majority of the equipment is in Italy, where the probe will soon be launched.

The objective of the Euclid mission is to investigate the causes of the universe’s accelerated expansion. The answer to this question will be offered by the research tools of the Euclid probe, which will allow us to observe an image of the universe from ten billion years ago.