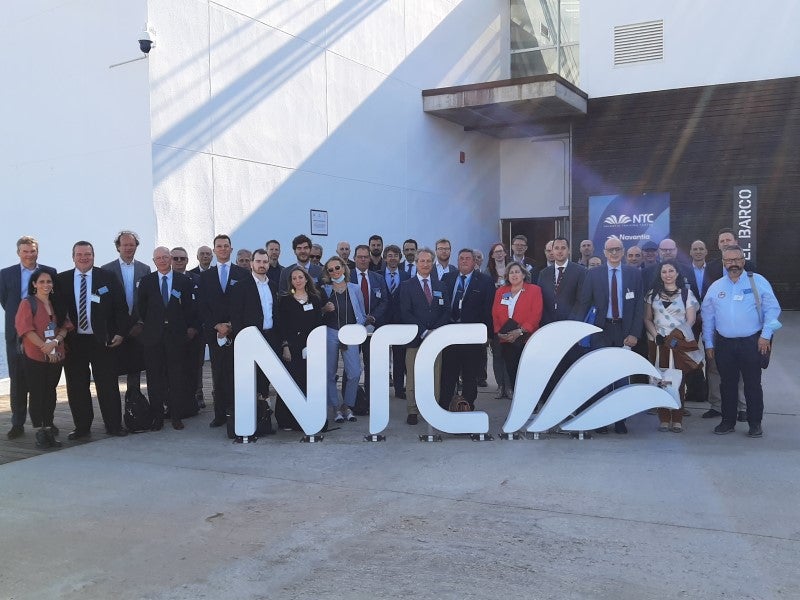 Navantia Training Centre (NTC) in San Fernando, Cádiz, Spain, has hosted, May 10-11, the third meeting of participants in ‘Sea Defence’, a project funded by the European Defence Industrial Development Programme 2019 (EDIDP), in which all the major European shipyards take part.

SEA Defence, formally launched at the end of 2020, aims to strengthen the European defence technological and industrial base and increase EU technological autonomy and leadership.

The project aims to develop a feasibility study to provide a roadmap for the development and integration of technologies to be included in the next generation of naval platforms. It will include recommendations for the maturing of the most promising technologies that will represent a significant change in the capabilities of the armed forces in future warfare scenarios.

The project is supported by several EU Member States, ensuring that the results of the project will lead to real next-generation naval capabilities that will effectively support European naval forces against potential future threats.