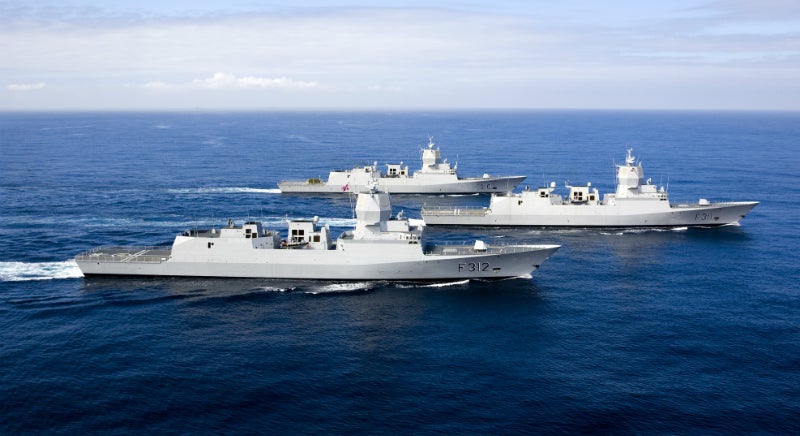 Navantia has signed a five-year contract with the Norwegian Defense Logistic Organization (NDLO) for support and maintenance of five Fridtjof Nansen (F310) class frigates, built by Navantia between 2000 and 2011, and currently in-service in the Royal Norwegian Navy.

This contract is an extension of the already signed in June, 2013 by both parties, and proves the confidence of the Norwegian Government in Navantia, as well as the commitment of Navantia with the maintenance of the ships.

The new contract, besides services of technical assistance, maintenance, repair works, engineering studies, improvements implementation, training and supply of spare parts, which already were included in the previous contract, incorporates a constant service of support to the maintenance of the Integrated Platform Management System of these ships, as well as a control of the obsolescence in supplies and components and a maintenance of the configuration of the ships.

It is to highlight that Navantia opened a commercial office in Bergen last June,, close to the Naval Base where the ships are located, as a commitment of the company for guaranteeing its presence in the country and increasing the commercial relations with this strategic client for Navantia.