Digital Sonar for Surveillance and Detection of Small Boats 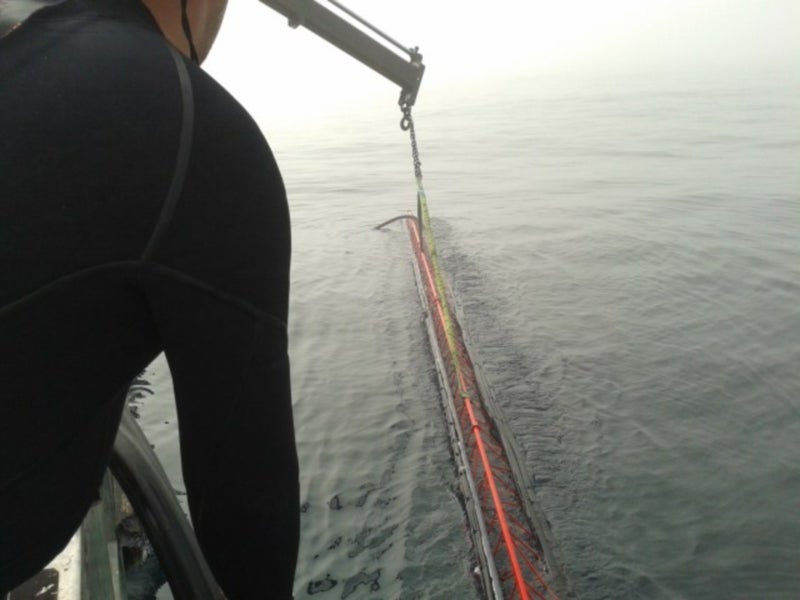