Al Zubarah class, also known as Doha class, is a series of four multi-mission corvettes being developed by Fincantieri for the Qatari Emiri Navy. The corvettes can support escort, interdiction, maritime patrol and disaster relief operations.

The Qatari Ministry of Defence signed a contract with Fincantieri for seven surface vessels, including four corvettes, a landing platform dock (LPD) and two patrol vessels with associated support services, in June 2016.

The keel-laying ceremony of the lead vessel, Al Zubarah (F101), was held at the Muggiano (La Spezia) shipyard in July 2018. The warship was launched in February 2020 and delivered in October 2021.

Fincantieri laid down the keel for the final vessel in class, Sumaysima (F104), in February 2021 and launched the vessel in March 2022.

The second, third and final vessels in the Al Zubarah class are expected to be delivered to the Qatari Emiri Navy between 2022 and 2023.

Built in compliance with rules for the classification of naval ships (RINAMIL), the Zubarah class corvette features a stealth monohull design. The long-range corvette offers operational capabilities that are comparable to those of medium-size frigates.

The warship can accommodate 112 personnel. It can launch and recover high-speed boats, such as rigid hull inflatable boats (RHIBs), using on-board cranes or a hauling ramp at the stern.

The flight deck, located at the stern side of the hull, is capable of supporting the operations of one NH90 helicopter. The vessel also features a hangar facility to store an on-board helicopter.

The main gun fitted on the bow deck is an OTO Melara 76mm super rapid (SR) multi-feeding gun. It offers a maximum rate of fire of 120 rounds a minute and can protect the corvette from incoming short-range anti-ship and anti-aircraft missiles, as well as surface threats. The vessel is also mounted with 30mm calibre secondary naval gun systems.

The propulsion system enables the vessel to sail at a cruise speed of 15k and maximum speed of 28k. The vessel has a maximum range of 3,500 nautical miles (nmi) and endurance of 21 days. 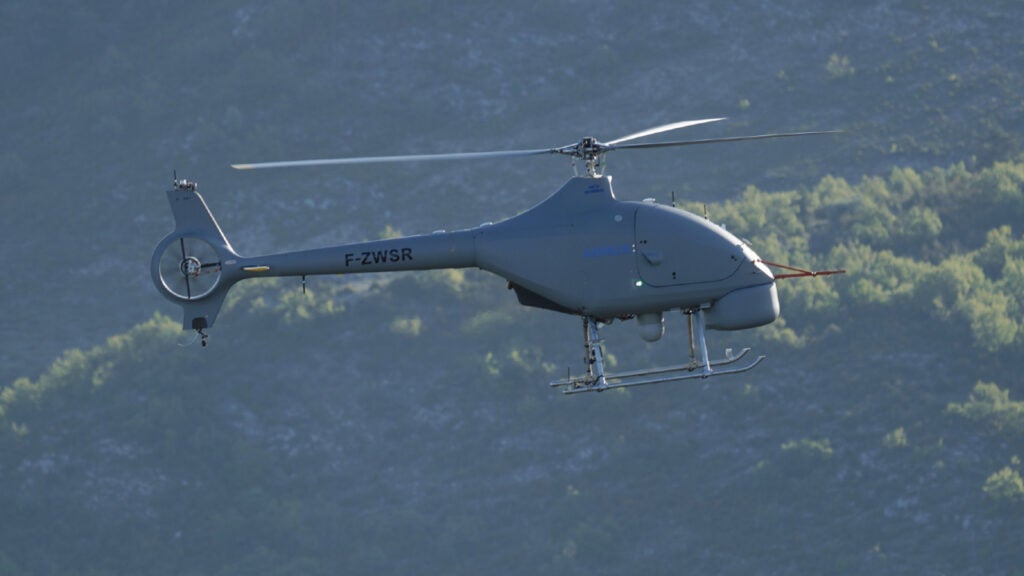 AEI Cables
As one of the most respected cable manufacturers in the...
SUBSCRIBED