The US Navy exercised the first of three options under a previously signed contract to place the $55.4m order.

The latest order brings the total number of the GQM-163A targets ordered to date to 218. 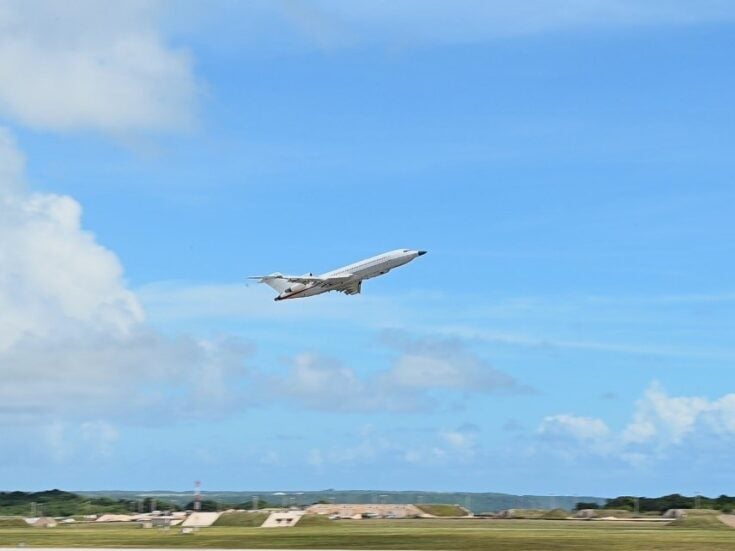 The company has delivered 124 targets to the US Navy to date.

In February this year, the company announced that it had demonstrated an unmanned aircraft systems (UAS) anti-submarine warfare (ASW) capability in association with UK-based Ultra.

Northrop Grumman has a workforce of around 97,000.