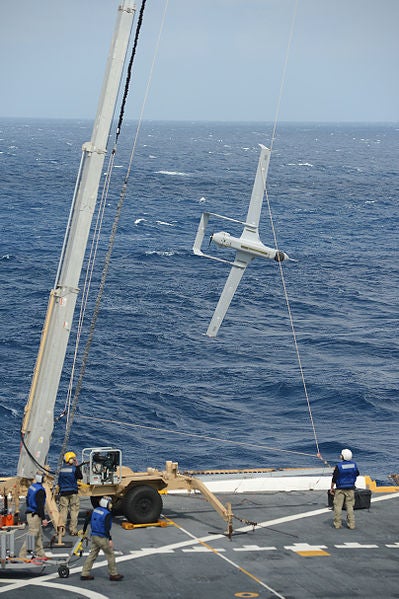 The US Naval Surface Warfare Center has awarded a contract to Z Microsystems to deliver its intelligent display series (IDS) in support of the RQ-21A Integrator-variant small tactical unmanned aircraft system (STUAS) programme.

Under the contract, Z Microsystems will supply IDS with flat panel displays to provide real-time enhanced video (RTEV) capabilities for the Insitu-built Integrator UAS used by the US Marine Corps (USMC).

The built-in video enhancement of the IDS offers clear visual images even in low-visibility conditions and help improve decision making.

The US Navy recently completed the first test flight of the STUAS system from the San Antonio-class amphibious transport dock.

Prior to launching from a LPD-class ship, the STUAS platform completed three months of land-based trial flights off the Naval Air Warfare Center weapons division in China Lake, California, US.