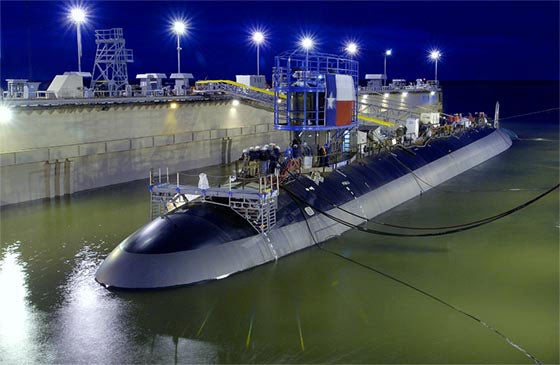 General Dynamics (GD) Electric Boat has received a modification contract from the US Navy to provide lead-yard services in support of Virginia-class multi-mission nuclear-powered attack submarines.

Under the $152.4m deal, which follows a previously awarded contract, GD will maintain and update design drawings and data such as technology insertions for each Virginia-class submarine throughout its construction and post-shakedown availability periods.

General Dynamics Electric Boat and HII-built Virginia-class submarines can cruise at a submerged speed of 25k with a beam of 34ft and carry a crew of 134.

Designed as an advanced stealth multi-mission nuclear-powered boat, it can conduct missions that include anti-submarine, anti-surface ship, strike, special operation forces, irregular and mine warfare, as well as intelligence, surveillance and reconnaissance missions.

"The submarines can operate without refuelling during their planned life with the help of a nuclear reactor power source."

In addition, the submarine features a fly-by-wire ship control system to enhance ship handling in shallow water, as well as larger lock-in / lock-out chamber and a reconfigurable torpedo room to support special operations forces and their equipment.

The submarines can operate without refuelling during their planned life with the help of a nuclear reactor power source, which reduces lifecycle costs and increases underway time.