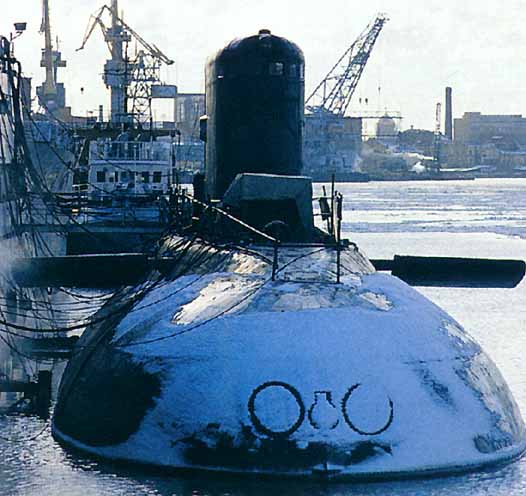 Russia will deliver the first of six Project 636M Varshavyanka-class diesel-electric submarines to the Vietnamese Navy by the end of this year, Rubin Central Maritime design bureau general director Igor Vilnit has announced.

Speaking during Langkawi International Maritime and Aerospace (LIMA-2013) exhibition held in Malaysia, Vilnit was quoted by RIA Novosti as saying that the first submarine of the class was currently undergoing sea trials.

An upgraded version of Russia’s Kilo-class vessels, Vietnam has acquired Project 636M submarines as part of efforts to develop anti-access capabilities amid growing regional tension in the South China Sea.

In December 2009, Vietnam’s Defence Ministry awarded a $2bn contract to Russia to deliver a total of six submarines to strengthen its naval capabilities and better defend the country, as reported by the news agency.

Under the contract, Russia will also provide training for the Vietnamese submarine crews, while deliveries of the submarines are scheduled to be complete by 2016.

Designed by Rubin, the 3,100t submarines are capable of accommodating a crew of 52 and are currently under construction at the Admiralteiskie Verfi shipyard in St. Petersburg, Russia.

Capable of cruising at a speed of 20k, the submarines can also conduct missions such as coastal defence, mine laying, general reconnaissance and patrol operations, according to USNI News.