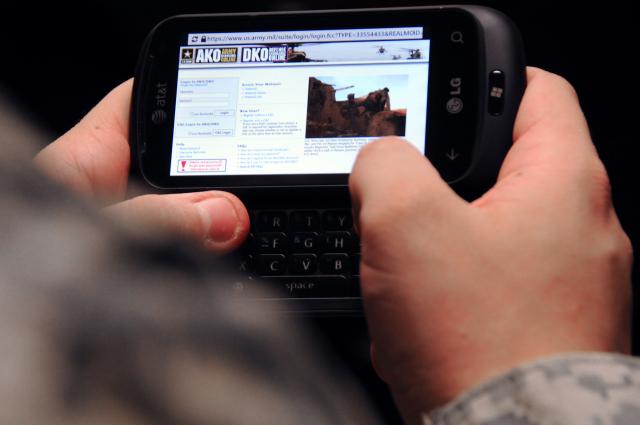 The latest $1.65m award is an option exercised by the USMC under the original $2.4m contract secured by ViaSat in December 2012 for designing and developing advanced information security into commercial mobile devices.

As part of the original contract, ViaSat was tasked to produce and supply nearly 150 mobile proof-of-concept devices for testing and integration that will be carried out by the US Department of Defense (DoD).

Work under the new option contract will initially involve development of a prototype trusted smartphone and tablets with government-grade security, followed by a production-ready version for the USMC.

ViaSat will integrate cyber and information security to commercial off-the-shelf (COTS) smartphones and tablets to enable users to securely communicate over 3G/4G/LTE cellular and Wi-Fi networks.

"ViaSat will integrate cyber and information security to commercial off-the-shelf smartphones and tablets to enable users to securely communicate over 3G/4G/LTE cellular and Wi-Fi networks."

In addition to providing secure communication of critical information for government or commercial user, the new smartphone and security software will also enable tactical troops to store sensitive data, as well as safeguard devices against malware attacks.

The company is currently seeking several ways to develop and deliver a secure mobile enterprise system that can seamlessly connect COTS devices into various carrier networks.

With enhanced capabilities offered against traditional handheld radios, the security software-equipped mobile device will transform soldiers' equipment into a sensor that not only shares critical mission information at a faster speed but also contributes to multiply force effectiveness.

Following the completion of the new secure mobile system development, scheduled to take place by spring 2013, the new technology will then be made available on any Android device.