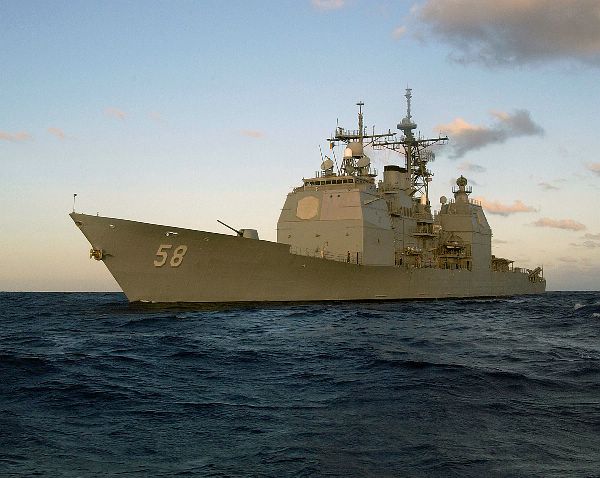 The US Navy’s Ticonderoga-class guided missile cruiser, USS Philippine Sea (CG 58), has successfully launched its standard missile-2 (SM-2) and validated its capability as part of its first live-fire exercise.

Ship’s weapons officer lieutenant Eric Turner said: "We are going to have several more live-fire exercises in order to test our capabilities and response time to incoming threats."

"The cruiser fired five rounds from each of its MK 45 5in lightweight guns."

The SM-2 missile was also launched simultaneously by USS Truxtun followed by USS Roosevelt to hit a remote-controlled, subsonic missile drone or BQM during the live-fire exercise.

Designed to be launched from the MK 41 vertical launcher system (VLS), the Raytheon-developed SM-2 air defence weapon will be deployed onboard the US Navy’s Ticonderoga-class and Arleigh Burke-class vessels to provide protection from a wide range of advanced threats.