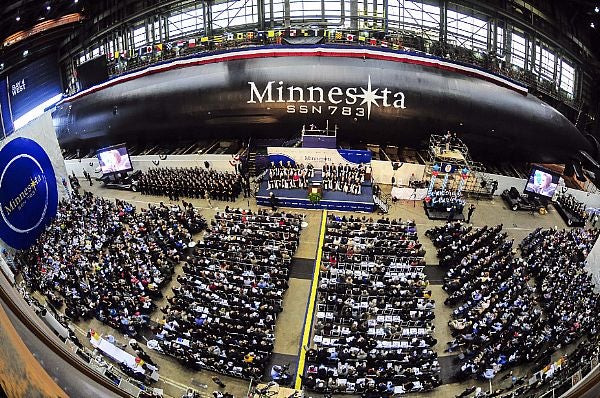 Built by General Dynamics Electric Boat and HII, USS Minnesota is expected to be delivered approximately one year earlier than its contract delivery date.

Minnesota commander, commander John Fancher said: "The events required during sea trials are some of the most demanding tasks a submarine can be asked to do."

"The events required during sea trials are some of the most demanding tasks a submarine can be asked to do."

Capable of cruising at a submerged speed of 25k with a beam of 34ft, while carrying a crew of 134, the 377ft-long SSN 783 vessel supports a range of missions, such as anti-submarine and anti-ship warfare, special operations, as well as intelligence, surveillance and reconnaissance.