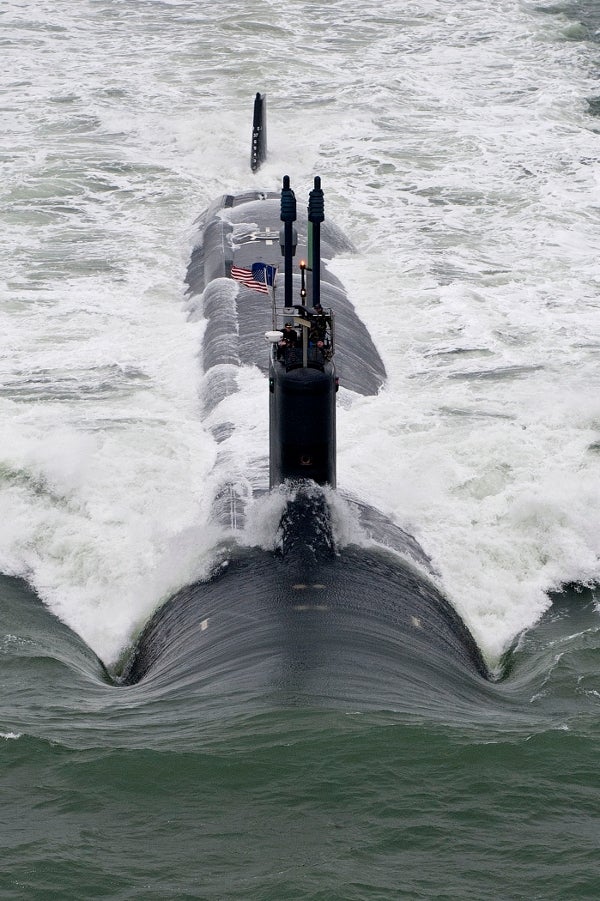 The boat validated all of its systems, components and compartments as well as submerged for the first time and conducted high-speeds on the surface and underwater.

Built by General Dynamics Electric Boat and HII, the vessel is scheduled to undergo two additional rounds of sea trials, including one with the US Navy’s Board of Inspection and Survey.

Named to honour the state’s residents and their support of the US military, USS Minnesota is currently undergoing final construction phase and testing at HII’s Newport News Shipbuilding division.

"This submarine is the result of a lot of hard work by the shipbuilders."

NNS submarines and fleet support vice president Jim Hughes said: "This submarine is the result of a lot of hard work by the shipbuilders here at Newport News, our teammates at Electric Boat, and the overall Navy organizational structure, including NAVSEA, SUPSHIP and ship’s force personnel."

Designed as an advanced stealth multi-mission nuclear-powered boat, Minnesota is expected to provide capabilities required in maintaining the US navy’s undersea interests in the 21st century.

Capable of cruising at a submerged speed of 25k with a beam of 34ft, while carrying a crew of 134, the 377ft-long SSN 783 vessel supports a range of missions, such as anti-submarine and anti-ship warfare, special operations, as well as intelligence, surveillance and reconnaissance.