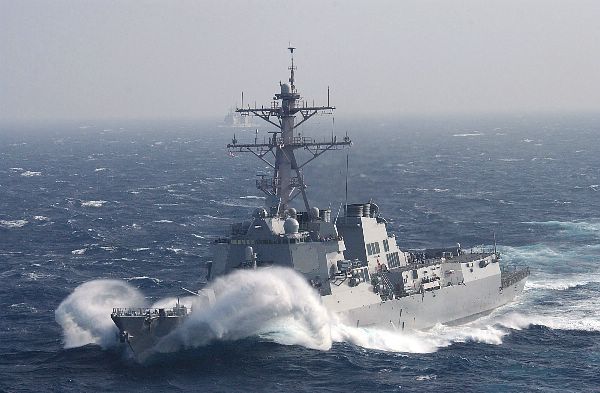 Conducted by Afloat Training Group (ATG), the LOA is aimed at validating if a ship is able to safely light-off and operate its engineering plant.

USS Howard has been undocked from the Pride of San Diego British Aerospace Engineering Dry Dock, following which the crew demonstrated material readiness and operational proficiency at Continental Maritime San Diego, US.

In addition to engineering mobility ATG assessments, the destroyer has successfully completed a damage control material assessment, crew certification, and demonstrated its readiness.

With assistance from the members of Commander, Destroyer Squadron 23 (COMDESRON 23), ATG also analysed its training programme and manning readiness for the frigate.

"The damage control programme was intended to test the satisfactory material condition and abilities to safely handle a casualty onboard.”

The damage control programme was intended to test the satisfactory material condition and abilities to safely handle a casualty onboard.

The 509ft-long General Dynamics-built USS Howard has a displacement capacity of 9,200t and can cruise at speeds in excess of 30k.

The ship is named after Gunnery Sergeant Jimmie E Howard, who received a medal of honour for his leadership of a platoon against repeated battalion-sized Viet Cong force attacks.

A part of Destroyer Squadron 23 in San Diego, USS Howard frigate is scheduled to undergo next set of evaluations and the upcoming training cycle.