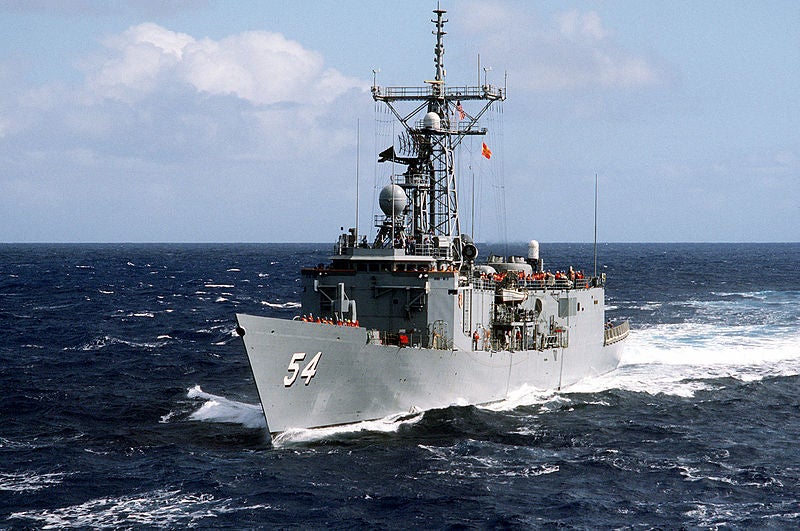 Naval Sea Systems Command’s (NAVSEA) Navy Fuels engineering manager Richard Leung said that to minimise impact to the ship’s normal operations, no personnel or instrumentation were embarked onboard the ship for the transit and also the demonstration was not the same as a quantitative test and analysis that were done previously.

"Each test has brought us a little closer to the upcoming Green Strike Group demonstration set for later this year."

During the first demonstration of the alternative fuel blend in an operational fleet ship, the ship burned the entire fuel blend with no changes made to the infrastructure of the ship or fuelling pier.

The ship’s engineers were given a list of fuel and engine performance system questions and parameters to provide feedback on Ford’s performance using the blend when compared to its typical fuel.

The Navy’s target is to demonstrate a Green Strike Group by 2012, and deploy a strike group composed completely of alternatively powered ships by 2016.