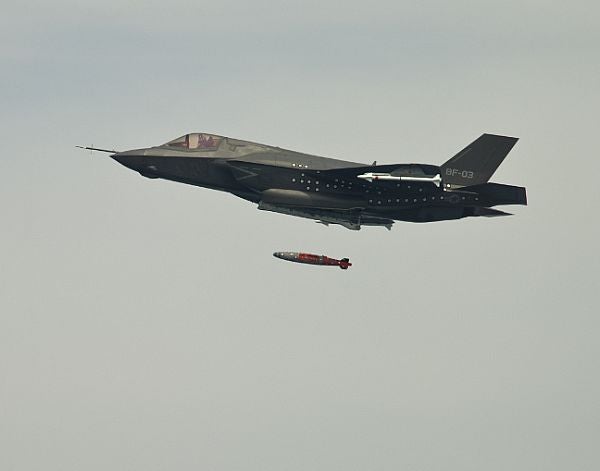 The US Marine Corps (USMC) F-35B Lightning II variant of the Joint Strike Fighter (JSF) has successfully completed first airborne engine start tests, as part of ongoing evaluation tests at NAS Patuxent River, Maryland, and Edwards Air Force Base in California prior to its delivery to the fleet.

"High alpha, or angle-of-attack tests, are important for us to fully evaluate the aircraft’s handling characteristics and warfighting capability."

The latest round of performance tests is a prior requirement for the aircraft to undergo high angle-of-attack testing, which is due to start in 2013.

"Maximising the performance of the airplane around the very slow edges of the flight envelope is probably some of the most challenging testing we will conduct."

"In addition, we’ve recently completed air start testing on the F-35A, so we’re able to share some of our expertise with the Pax team as well."