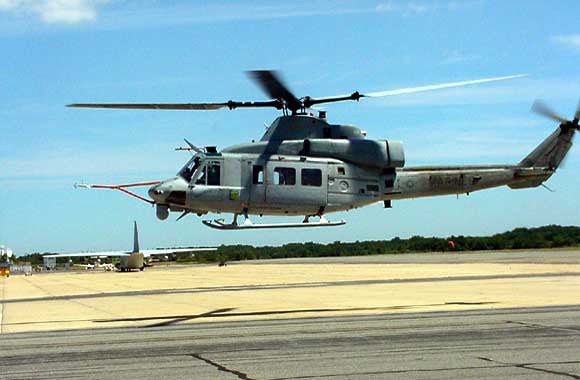 The US Marine Corps (USMC) and Australian Army are preparing to take part in Exercise Koolendong 2013, which is scheduled to begin on 28 August 2013.

Conducted at the Bradshaw Field Training Area south-west of Darwin, the exercise follows the successful completion of Exercise Talisman Saber 2013 and will conclude on 7 September.

During the drill, the US and Australian personnel will conduct a battalion-sized live-fire exercise in a remote training environment.

The drill will involve around 700 Marine Corps personnel from the 31st Marine Expeditionary Unit based in Okinawa, Japan, as well as approximately 150 from the Marines currently on a six-month rotation in Darwin.

Around 150 Australian Army from the 5th Battalion in The Royal Australian Regiment based at Robertson Barracks in Darwin will also take part in the exercise.

"During the drill, the US and Australian personnel will conduct a battalion-sized live-fire exercise in a remote training environment."

Conducted in accordance with the defence’s strict environmental requirements, the Exercise Koolendong 2013 has been designed to help develop the USMC’s knowledge of the Bradshaw Field Training Area for future Marine Corps six-month rotations use.

Additionally, the exercise will involve McDonnell Douglas-developed FA/18D Hornets, which are currently based at the RAAF Tindal, for the Exercise Southern Frontier.

Image: A US Marines’ UH-1Y Huey helicopter lands at a base. Photo: file image.