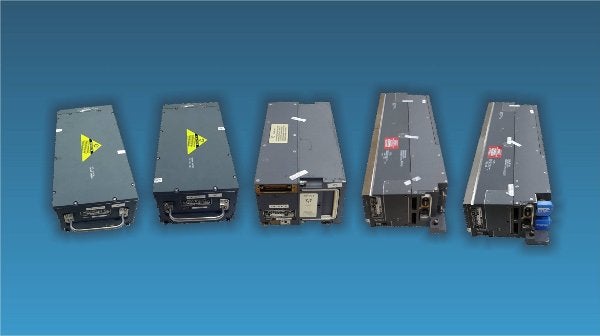 Exelis integrated electronic warfare systems business vice-president and general manager, Joe Rambala, said: "Since the first production lot in 1997, Exelis has made 192 consecutive months of on-time deliveries of the ALQ-214, with each shipping an average of 44 days ahead of schedule."

The AN/ALQ-214(V)3 onboard jammer is an important subsystem of the IDECM radio frequency countermeasures (RFCM) programme.

In addition to enhancing survivability by enabling the aircrew to concentrate on mission success, the system provides situational awareness and self-protection by identifying, prioritising, countering and displaying to the aircrew.

"The system provides situational awareness and self-protection by identifying, prioritising, countering and displaying to the aircrew."

Exelis will continue to provide ALQ-214(V)4/5 for the US Navy to extend protection to carrier-based F/A-18C/D Hornets, as part of a previously signed contract.