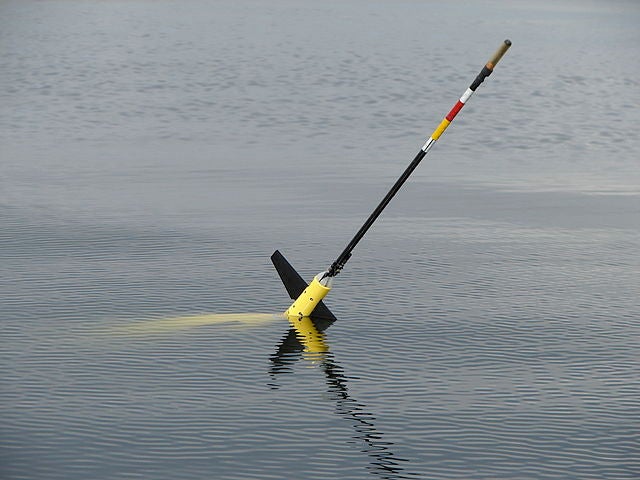 During the testing, the team validated recent upgrades to the prototype’s hardware and software and demonstrated enhanced functional and performance capabilities for anti-submarine warfare missions.

The PLUS system features an undersea network of sea gliders as well as long-endurance unmanned undersea vehicles (UUV).

The sea gliders are smaller autonomous vessels, which collect the UUV data and provide it to a shore-based collection and processing station while the UUVs are fitted with highly capable sensors.

PEO LCS Unmanned Maritime Systems programme manager, Captain David Honabach, said the at-sea testing has validated the PLUS system design approach as well as demonstrated the significant progress for the PLUS programme towards providing an affordable littoral surveillance capability.

"The sea gliders are smaller autonomous vessels, which collect the UUV data and provide it to a shore-based collection and processing station."

"The contributions of the LCSRON ASW Mission Package and DEVRON UUV detachments were invaluable in ensuring the success of these tests, and their feedback has been instrumental in enhancing the operational effectiveness of the PLUS system," Honabach said.

Designed for deployment with the PEO LCS, the PLUS system can detect underwater threats and can easily deploy from any ship with a winch and crane and sufficient storage capacity.

The PLUS system is scheduled to continue testing until early 2015, followed by deployment by the US Navy for overseas operational evaluation.

The navy will determine the feasibility of expanding the scope of the system based on the results of the testing, for broader deployment to the fleet.