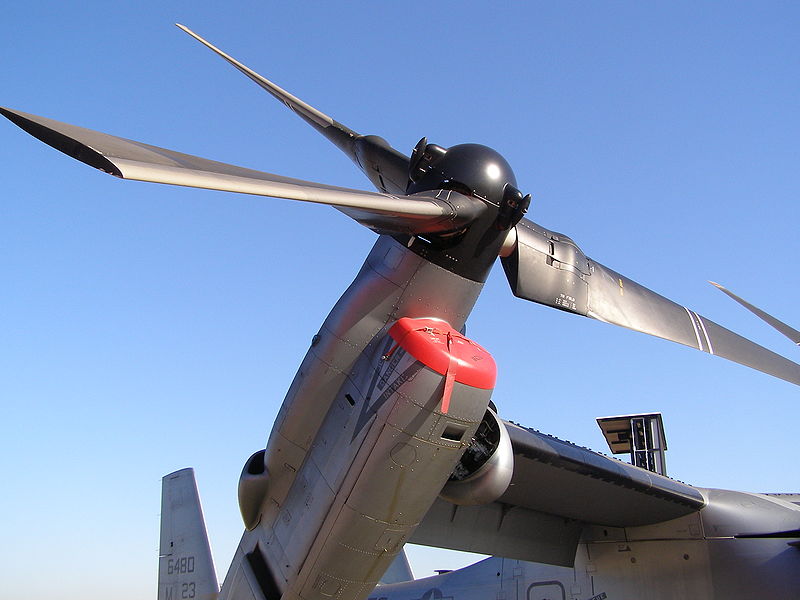 The Okinawa Governor Hirokazu Nakaima has rejected the Osprey military aircraft deployment plan to the III marine expeditionary force unit of the US Marine Corps (USMC) in Japan over safety issues.

Amid opposition from Okianwan islanders over the continued US presence, Nakaima told Japanese defence minister Satoshi Morimoto that the country's government had no choice but to reject it, as reported by local media.

"If the United States forces through the Osprey deployment and an accident or other incident occur in a densely populated area, it will lead to a movement demanding immediate shutdown of all bases," Nakaima said.

The US Department of Defense (DoD) had already notified Japan of the planned Osprey deployment and even provided facts and preliminary findings from ongoing investigations of recent mishaps of MV-22 and CV-22 aircraft to Japan upon its request.

US officials claim that the technical glitches that plagued the aircraft in the early 1990s have been rectified, while the USMC said that it had validated its capability.

"If the United States forces through the Osprey deployment and an accident or other incident occur in a densely populated area, it will lead to a movement demanding immediate shutdown of all bases."

Ensuring that the aircraft did not face mechanical or material failure, the department will deliver the aircraft to Marine Corps Air Station Iwakuni towards the end of this month to replace its ageing CH-46 helicopters.

The US maintains a military presence in the island, with more than half of the 47,000 troops in Japan.