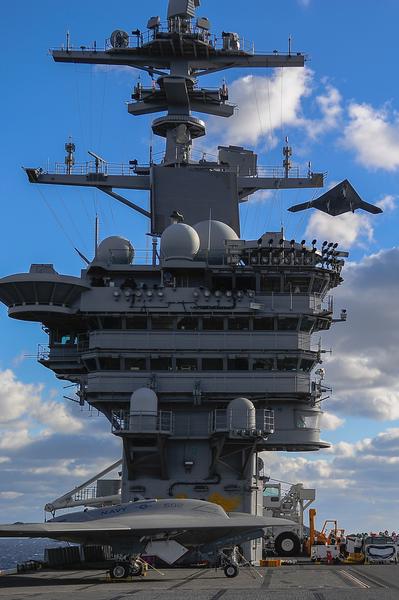 The US Navy’s Northrop Grumman-built X-47B unmanned combat air system has successfully completed an additional round of carrier testing.

"This resulted in more stimulus provided to the aircraft’s guidance and control algorithms and a more robust verification of its GPS autoland capability," Duarte said.

"The carrier systems installation and system checkouts were performed in record time, quite an amazing feat," Weathers said.

"The carrier systems installation and system checkouts were performed in record time, quite an amazing feat."

The X-47B aircraft conducted a total of 26 total deck touchdowns including 21 precise touch-and-goes and five arrested landings as well as five catapults, five commanded and two autonomous wave-offs over the flight test period.

"The navy is committed to developing, maturing, and fielding unmanned carrier aviation capabilities into our carrier air wings and carrier environments," Winter said.

The X-47B aircraft will undergo further land and carrier based testing to mature unmanned technologies and refine concept of operations to further inform future unmanned carrier requirements for the US Navy.