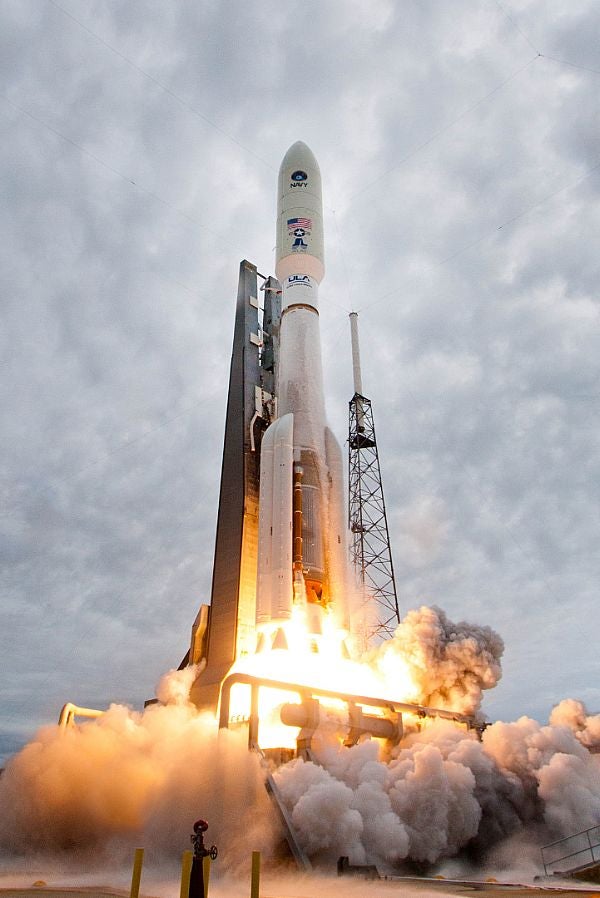 The MUOS-2 launch has marked a significant step in offering improved satellite communications for the US Navy and US Department of Defense (DoD).

The MUOS principal assistant programme manager and navy commander Matt Bohlin said the team is aligning the MUOS-2 launch with the ground system, networking software and the waveform.

"Users are going to notice more bandwidth that is accessible on demand as opposed to preplanned channels, better voice quality and better connectivity, while not being impacted by remote regions, urban environments or inclement weather," Bohlin said.

Capable of enhancing beyond-line-of-sight communications for US forces on the move, while replacing existing ultra-high-frequency follow-on (UFO) system, the single MUOS will provide four times the capability that is being provided by the entire UFO constellation of eight satellites for the US Navy.

Launched in February 2012, the MUOS-1 satellite was accepted for operational use by US Strategic Command in November 2012, and has provided high-quality voice communications for users.

"The single MUOS will provide four times the capability that is being provided by eight satellites for the US Navy."

Lockheed is the prime contractor and system integrator, while the US Navy's Program Executive Office for Space Systems and its Communications Satellite Program Office are responsible for the MUOS programme.

The MUOS constellation is scheduled to achieve full operational capability in 2015, while extending narrowband availability beyond 2025.