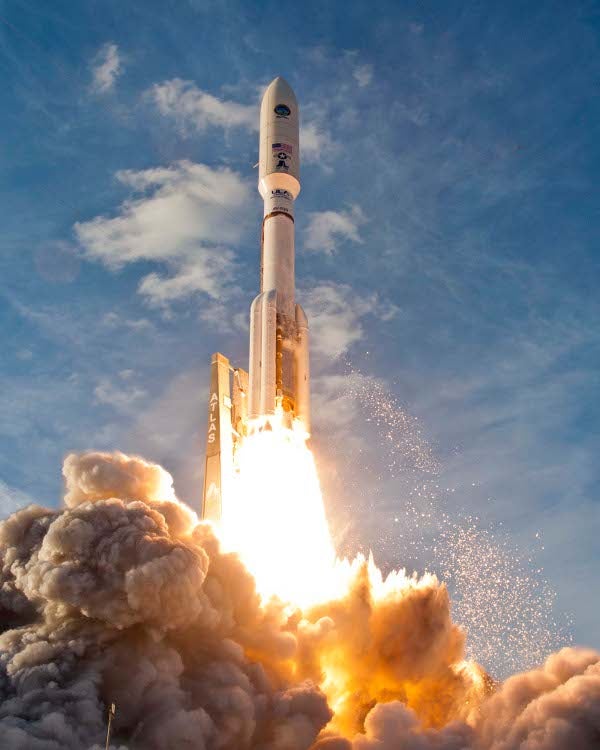 During the test inside Lockheed Martin’s dual-entry large thermal altitude chamber, the MUOS-2 spacecraft was tested in a vacuum environment at extreme hot and cold temperatures.

"Our team is on track to successfully complete final satellite integration and tests this fall," he said.

Kevin Bilger, Lockheed Martin Global Communications Systems vice president and general manager, added that the team would expand MUOS capabilities with the launch of the second satellite while the first MUOS satellite is on-orbit, providing improved communication capabilities for the mobile soldier.

"Our team is on track to successfully complete final satellite integration and tests this fall."

The MUOS five-satellite global constellation is scheduled to achieve full operational capability in 2015, while extending narrowband availability beyond 2025.

The initial on-orbit capability will be provided by the first MUOS satellite and related ground system, followed by the second spacecraft launch in 2013.

Lockheed is the prime contractor and system integrator, while the Navy’s Program Executive Office for Space Systems and its Communications Satellite Program Office are responsible for the MUOS programme.