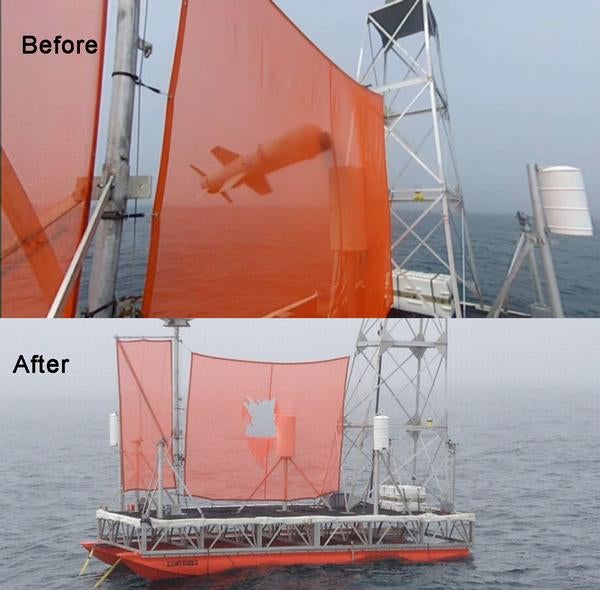 "This flight test, along with past tests, demonstrates the P-8’s operational effectiveness and overall mission capabilities."

During testing, the aircraft launched an over-the-horizon all-weather anti-ship missile from station ten on the first hot run, which was confirmed later by onsite explosive ordnance disposal personnel; it also successfully destroyed a low-cost modular target.

"This flight test, along with past tests, demonstrates the P-8’s operational effectiveness and overall mission capabilities," Dillon said.

Boeing-built P-8A Poseidon aircraft will replace the ageing P-3C Orion aircraft for the US Navy and will support missions such as long-range anti-submarine and anti-surface warfare, intelligence, surveillance and reconnaissance.

The aircraft has been designed based on a Boeing 737 airframe and features AN/APY-10 maritime surveillance radar and signal intelligence SIGINT system, enhancing the US Navy’s forward presence to protect the sea base.

In addition to six test aircraft to the US NAVAIR, nine low-rate initial production aircraft have been delivered to the US Navy by the company, while the US Navy is planning to procure 117 P-8A aircraft.

Image: A Harpoon missile launched from P-8A aircraft hits its target. Photo: courtesy of US Navy.