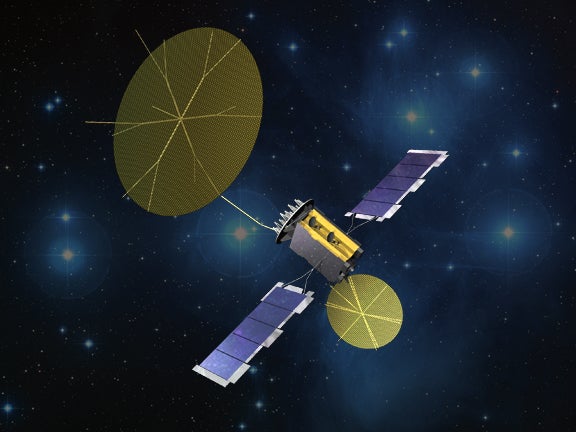 The US Navy’s first Lockheed Martin-built mobile user objective system satellite (MOUS-1) has successfully completed on-orbit testing and is scheduled to undergo a multi-service operational test and evaluation phase, prior to entering service with the US Navy in August 2012.

Lockheed Martin’s military space line of business vice president and general manager Mark Valerio said: "This event is another major milestone in our commitment to provide unparalleled communications capabilities that put mission-critical, real-time information in the hands of our mobile warfighters."

Equipped with a wideband code division multiple access (WCDMA) payload, the MUOS-1 was launched onboard an Atlas V launch vehicle at Cape Canaveral Air Force Station, Florida, US, on 24 February 2012.

Lockheed Martin vice president and MUOS programme manager Mark Pasquale said: "The satellite is exceeding all performance requirements as a result of the disciplined flight-like test programme it was subjected to in the factory prior to launch."

In addition to providing assured communications, the MUOS satellite will provide improved communication capability for mobile warfighters which include including simultaneous voice, video and data.

The second MUOS satellite is scheduled for launch in 2013.

Full operational capability of the MUOS five-satellite global constellation is expected in 2015 and will extend its narrowband availability beyond 2025.