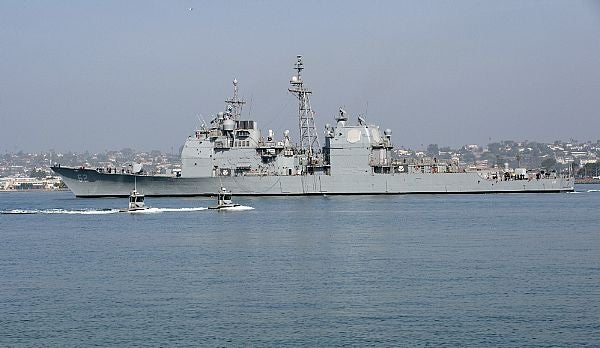 During the testing, Aegis used a cooperative engagement capability (CEC) to interpret data from remote sources and launched a standard missile-6 (SM-6) missile from the US Navy’s Ticonderoga-class guided-missile cruiser, USS Chancellorsville (CG-62), to intercept the target.

In addition to demonstrating the ability to transform,adapt to threats and address a dynamic defence landscape, the first live firing test validated the system’s ability to defend beyond its line of sight by integrating data from a remote sensor to intercept a target.

Lockheed Martin US Navy Aegis programmes director, Jim Sheridan, said the company will continue to advance solutions to provide robust and reliable capabilities needed for the Navy to defend nation from sophisticated threats.

"The latest NIFC-CA test demonstrated how the Aegis Combat System has taken a significant step forward in increasing interoperability with remote systems to extend the distance that we can detect, analyse and intercept targets," Sheridan said.

Earlier this year, the US Naval Sea Systems Command (NAVSEA) completed combat systems upgrades onboard the USS Chancellorsville, as part of the navy’s cruiser modernisation programme, aimed to extend service life and provide new technologies to the ships.

More than 100 ships have been equipped or to be installed with Aegis Combat System for the navies including Australia, Japan, Norway and Spain, besides the US.