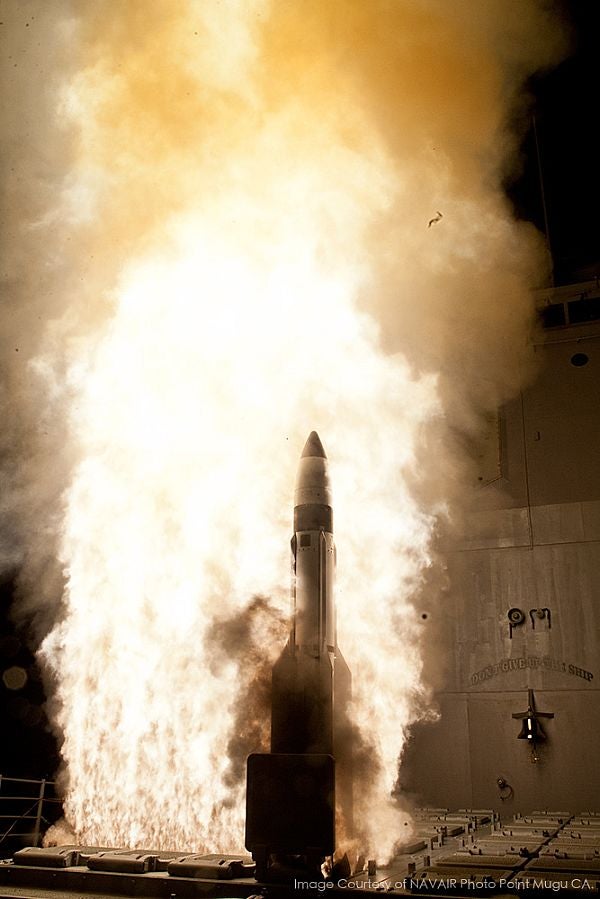 During testing, the onboard second-generation Aegis 4.0 BMD weapon system fired a Raytheon-built Standard Missile-3 (SM-3) Block IB missile after detecting a target, which was launched from the Pacific Missile Range Facility in, Hawaii, US.

The missile then released its kinetic warhead to engage and destroy the sophisticated, separating short-range ballistic missile threat.

Programme officials will now assess and evaluate the system’s performance based on the information gathered during testing.

The Aegis BMD system has been designed to provide defeat short-to intermediate-range, unitary and separating, midcourse-phase ballistic missile threats using the Standard Missile-3 (SM-3), as well as short-range ballistic missiles in the terminal phase with the SM-2 Block IV missile.

About 32 US Navy ships are expected to feature Aegis BMD by 2014.

Image: A SM-3 missile being launched from USS Lake Erie (CG 70). Photo: Courtey of the US Navy/Released.