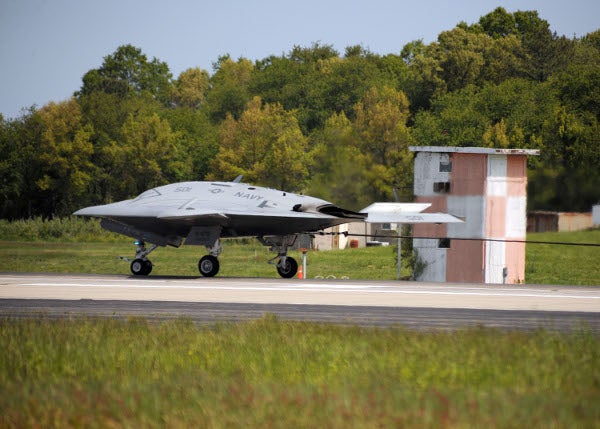 During testing, the demonstrator used navigation approach to stop by clutching a carrier representative MK-7 arresting gear, which is extended across the aircraft landing area, using its landing tailhook.

The shore-based trials, which marks the beginning of the final phase of the testing, has enabled the US Navy/Northrop Grumman team to control test conditions prior to taking the aircraft to the ship.