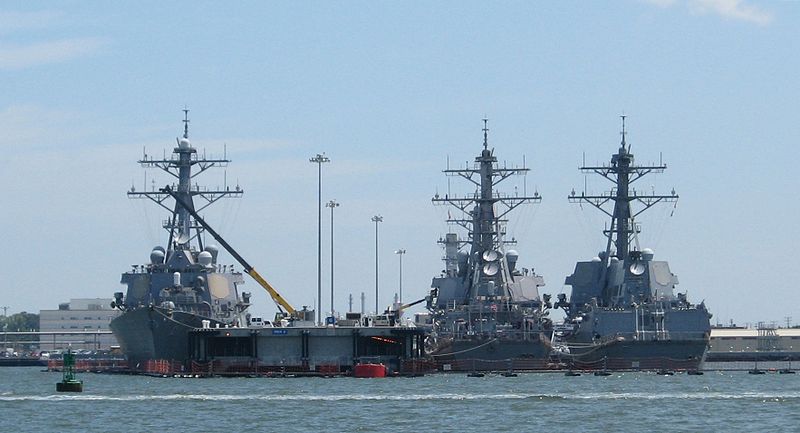 ICS Engineering and Logistics director Julie McDearman said the $547,000 order is part of the base contract award valued in excess of $5m, for which the company received a $1,050,000 initial task order in April 2012.

"This order is for a First Article Test unit and is consistent with the US Navy’s overall MK 110 SDC contracting strategy," McDearman added.

Orbit International president and CEO Mitchell Binder said: "Our ICS subsidiary should receive AS9100 certification during the second quarter of 2012 so that we may proceed with building these units, using AS9100 standards, for delivery beginning in the second half of the year and continuing through next year."

Deliveries under the recent contract are scheduled to begin in the third quarter of 2012 and run through 2013, while additional orders are expected to take place in latter part of 2012 and 2013.

As a crucial configuration component of the gun computer system (GCS) MK 160 Mod, the SDC will be integrated with 5in/54 MK-45 gun mount systems on-board DDG 51-78 Arleigh Burke-class guided missile destroyers, as part of the Aegis modernisation programme.