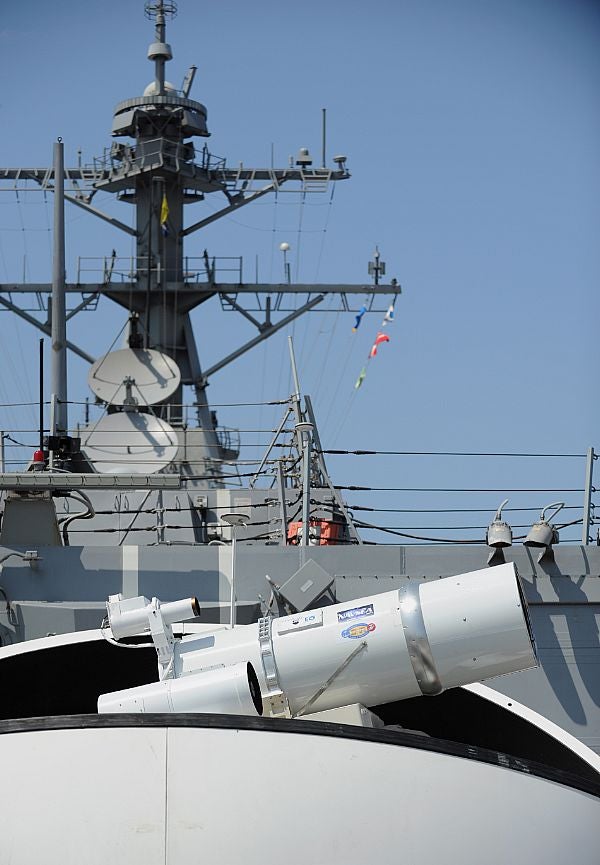 The US Navy has awarded a contract to Northrop Grumman for the initial development phase of a prototype laser weapon system as part of the solid state laser technology maturation (SSL-TM) programme.

SSL-TM is a research and development project, which aims to mature solid-state, high-power laser weapon systems and components for ship surface self-defence missions.

The Office of Naval Research initiated the SSL-TM programme in 2012 to develop and mature high-energy laser technologies into a prototypical weapon system for integration on the navy’s surface combatants.

"ONR’s selection of Northrop Grumman for this next step will enable us to help the navy mature the weapon system for use by sailors in the real world."

In addition, the developmental activity will lead the way for a future navy programme, to integrate laser weapon systems onto existing and future ships.

Northrop and ONR had collaborated during the maritime laser demonstration in 2011 and validated the first high-energy laser capability at sea, according to Hixson.

"ONR’s selection of Northrop Grumman for this next step will enable us to help the navy mature the weapon system for use by sailors in the real world," Hixson added.

The latest contract is also expected to address engineering challenges, including reliability and ship integration, while demonstrating affordably.

In 2012, Northrop introduced Gamma, a military laser that made generational advances in packaging solid-state laser technology into much smaller, lighter, more reliable and affordable units for operational use.