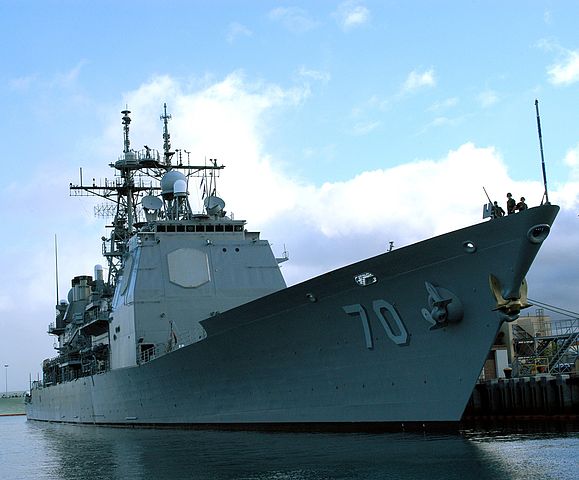 Communications and Power has been awarded a firm-fixed-price contract to evaluate, repair and produce a simplified driver travelling wave tube for use by the US Navy and Missile Defense Agency.

Under the $45.5m indefinite-delivery, indefinite-quantity deal, the company will design and develop the tube to help support naval shipbuilding programmes and in-service engineering agent requirements.

The wave tube will meet foreign military sales and fleet replenishment requirements for the AN/SPY-1D(V) radar system, a part of the Aegis Weapon System MK 7 programme.

Radio frequency (RF) amplification will also be provided by the new system for input to the final power amplifier during the RF amplifier stage.

The AN/SPY-1D(V) phased array radar serves as the main sensor for the Aegis weapon system, while providing comprehensive surveillance around the host ship.

"The radar can transmit electromagnetic energy in all directions to provide continuous search and tracking capability for targets."

Recognisable by the four octagonal-shaped array faces of the ship, the radar can transmit electromagnetic energy in all directions to provide continuous search and tracking capability for targets.

The SPY air/surface search and tracking system will be integrated with the SPQ-9B horizon search radar, when deployed into operational service with the navy.

Work will be carried out at performed in Palo Alto, California, US, and is likely to be completed by September 2017.

The Naval Surface Warfare Center will serve as the contracting activity.