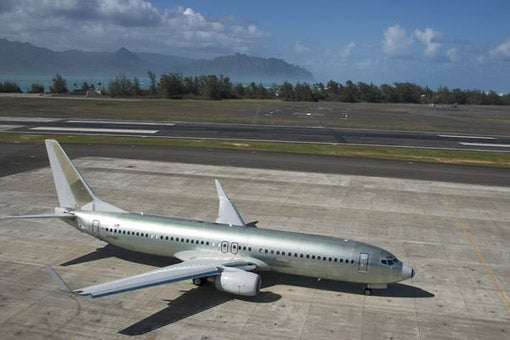 The US Navy’s newly received P-8A Poseidon maritime multi-mission aircraft made its debut to support the fleet exercise, Bold Alligator 2012, being held off the coasts of Virginia and North Carolina, US.

During the exercise, the aircraft conducted 34 missions in support of the USS Enterprise and its strike group, as well as the amphibious strike group and Marine expeditionary forces.

The multinational Bold Alligator exercise is the largest Atlantic Fleet naval exercise to be conducted in the past ten years and is aimed to revitalise Navy and Marine Corps’ full range of amphibious operations.

Conducted by US Fleet Forces and Marine Forces Command, the drill will run from 30 January 2012 to 12 February 2012 in Virginia, North Carolina and Florida, US.

The Navy’s P-8 is being developed by a Boeing-led team that consists of CFM International, Northrop Grumman, Raytheon, GE Aviation and Spirit AeroSystems.

In January 2011, under the $1.6bn low-rate initial production (LRIP) contract, the US Navy ordered six P-8A aircraft, including the provision of spare parts, logistics and training devices.

The aircraft also will also be deployed in upcoming operational test exercises scheduled later this year.

The navy has plans to purchase 117 P-8A aircraft to replace its existing turbo-prop P-3 Orion fleet.