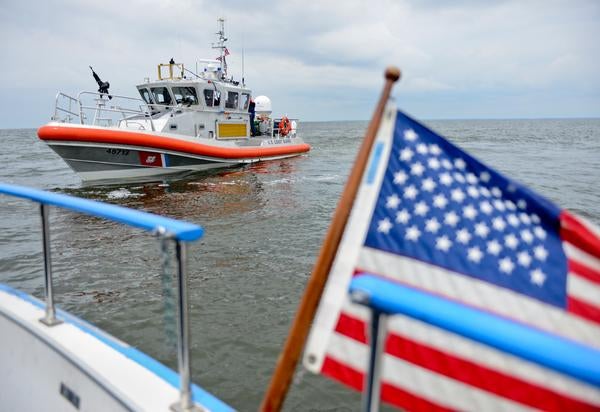 The Program Executive Office for Unmanned Aviation and Strike Weapon’s (PEOU&W) Common Standards and Interoperability (CSI) team are developing a new technology to enable interoperable communication between manned and unmanned aircraft systems (UAS) for the US Navy.

During the trial, the team partnered with coastguard to assess how the level of interoperability or the ability to transfer the command and control of a sensor in flight, would help in a real-time situation.

The team used a high-definition camera-fitted aircraft to observe a person’s movement, both on land and at sea, while the coastguard boat was ready to give chase.

CSI test director navy reservist commander Tommy Tolson said: "In the scenario we had a ‘high-value’ individual on a boat holding a package the coastguard wanted to intercept for reasons of national security."

"We had a ‘high-value’ individual on a boat holding a package the coastguard wanted to intercept for reasons of national security."

The SAIL imagery team received a video of the individual and transferred it to the Office of Naval Intelligence to verify the individual, with the camera control was handed to the coastguard, who used the sensor to intercept the boat.

Tolson said this scenario demonstrates how the interoperability enables the military services to improve the troops’ situational awareness and operational capabilities.

The new technology also supports the US NAVAIR commander’s efforts to deliver consistent integrated and interoperable capabilities by allowing joint services to work together toward a common mission goal.

Image: A coastguard vessel undergoing trials. Photo: courtesy of the US Navy.