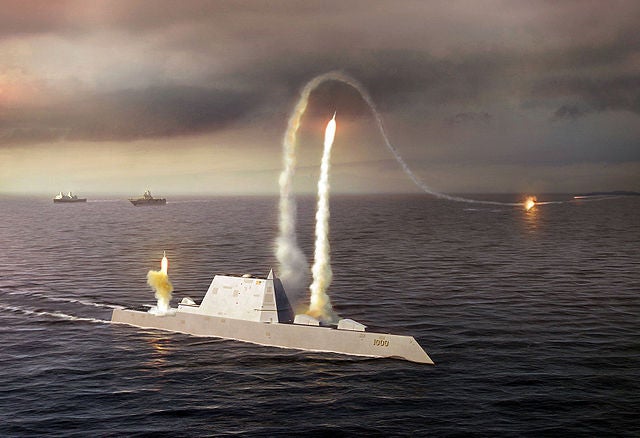 During the tests, conducted as part of land-based flight qualification during the engineering and manufacturing development (EMD) phase, the guided projectile has undergone nine launches and successfully hit targets, placed approximately 45nm from the launch site.

The trials have also addressed several significant objectives including requirements of the LFTE, a coordinated test programme between the Zumwalt-class destroyer and the Surface Ship Weapons Program Offices with the Office of Secretary of Defense oversight to assess the lethality of the system.

"Additionally, flying the tactical software was a major step in reducing the remaining technical risk in the programme," Ladner added.

Additionally, the projectile demonstrated its tactical software including multiple round simultaneous impact (MRSI) capability, which enables the ship to fire several rounds and adjusts the projectile trajectory to synchronise time of arrival at the targets.

The testing also assessed the potency of the round to lifecycle stresses and stimuli such as temperature, vibration and humidity.