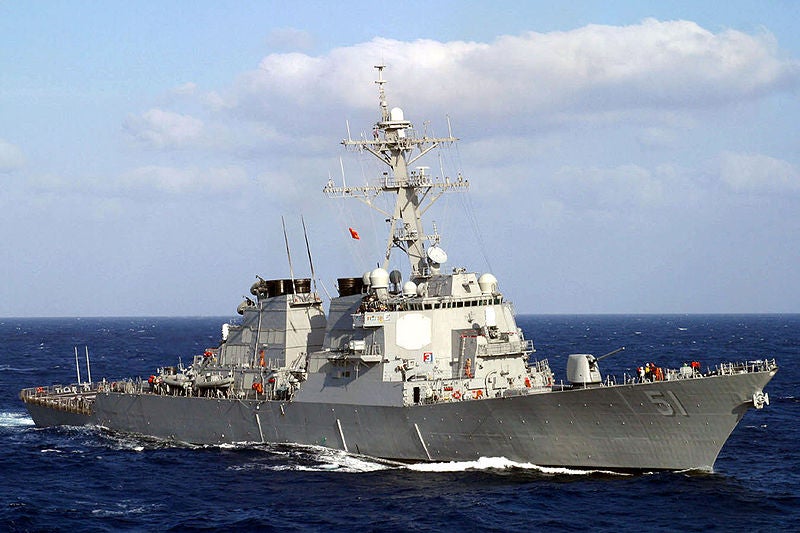 Integrated Combat Systems, a subsidiary of Orbit International, has been awarded a follow-on contract by the US Navy Procurement Agency to provide MK 110 Signal Data Converter (SDC).

Designed to meet the US Navy operational systems requirements, the SDC will be integrated with 5"/54 MK-45 gun mount systems on-board DDG 51-78 Arleigh Burke-class guided missile destroyers, as part of the Aegis modernisation programme.

ICS’s Director of Engineering and Logistics Julie McDearman said, "The MK 110 SDC is the AEGIS Modernization Program’s version of the MK 119 GCSC that ICS has been supplying to the U.S. Navy since 2001."

Orbit International President and CEO Mitchell Binder said, "Our backlog at March 31, 2012 was in excess of $21.1 million and this MK 110 SDC order should further increase backlog at April 30, 2012."

The latest $5.75m contract follows the previously awarded US Navy contract, valued at approximately $1,050,000, while additional contracts are expected to be awarded in 2012 and 2013.

Deliveries under the contract are scheduled to begin in the third quarter of 2012 and will run through the end of 2013.

The 509ft-long Arleigh Burke-class guided missile destroyers have a displacement capacity of 9,500t, can cruise at a speed of 30k and are equipped with advanced sensors, as well as weapons systems to engage anti-ship missile threats.