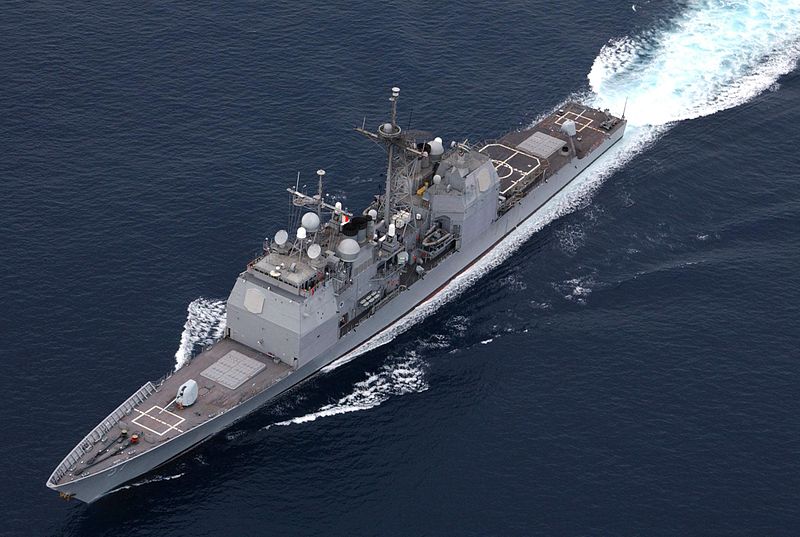 The US Navy has awarded a follow-on contract for General Dynamics (GD) Armament and Technical Products to provide MK82 gun and guided missile directors and MK200 director controllers.

Under the new $6.9m deal, the company will supply the items in support of the DDG 51 shipbuilding programme.

The modification contract brings the total value of the contracts to $29.5m and follows the previous contract awarded by the Naval Sea Systems Command in September 2010.

"The system remains relevant today and will be viable for decades to come as part of the Missile Defense Agency’s integrated ballistic missile defence capabilities," he said.

As critical components of the Aegis system’s illuminator, the directors and director controllers will be installed on ships that are being built under the DDG 51 shipbuilding programme.

To illuminate the target, the MK82 directors position the fire control system antenna and while the drive signals that position, the director is generated by the MK 200 director controller.

"The system remains relevant today and will be viable for decades to come as part of the Missile Defense Agency’s integrated ballistic missile defence capabilities."

Programme management, assembly and testing is scheduled to begin in August and will be carried out at the company’s facility in Vermont, US.

Delivery of the illuminator components is expected to be complete by June 2013.

The surface-to-air integrated weapons platform, Aegis weapon system has been designed to defend against airborne threats and is also used by the navy as a tactical radar defence and fire-control system.

DDG 51-class multi-mission guided missile destroyers are being built to provide the US Navy with an array of anti-submarine, anti-air and anti-surface capabilities and support carrier battle, surface action, amphibious and replenishment groups.