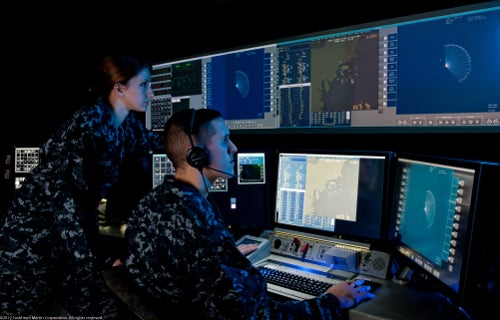 Lockheed Martin has been awarded a cost-plus-incentive-fee, cost-plus-fixed-fee, and cost-only contract by the US Navy for its Aegis combat system engineering agent (CSEA) programme.

"Our team met the navy’s challenge to reduce costs and drive innovation into Aegis CSEA by increasing productivity, utilising automated testing and analysis and increasing the role of small businesses."

Aegis-equipped ships are multi-mission surface combatants that can simultaneously attack land targets, submarines and surface ships, while automatically implementing defences to protect the fleet against aircraft and missiles.

Advanced capability build (ACB) 16 and technology insertion 16 will be the initial phase under the systems engineering, development and integration work and will follow through the period of performance of the contract.

The contract is scheduled to be complete by May 2018, while the navy is considering a follow-on solicitation for the development of future ACBs.