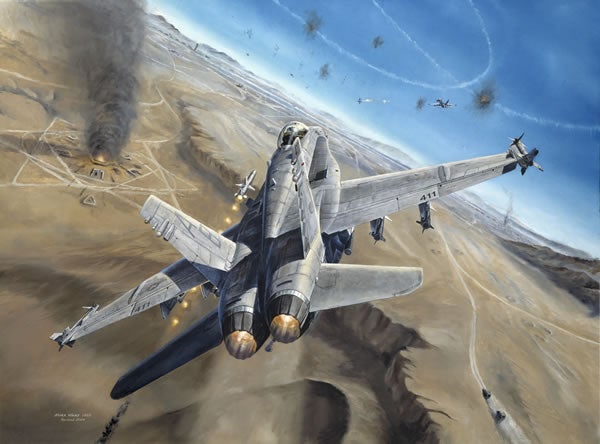 The US Navy has awarded a full-rate production contract to Alliant Techsystems (ATK) to develop and deliver advanced anti-radiation guided missile (AARGM) operational missiles for its navy and Italy.

Under the $71m contract, the company will also provide training missile systems for the navy, as well as all related supplies and services needed for manufacturing, sparing and fleet deployment.

ATK’s Defense Electronic Systems division vice president and general manager Bill Kasting said: "We remain committed to delivering AARGM’s game-changing capabilities to the fleet and to making it available for use on other US and allied platforms."

"We remain committed to delivering AARGM’s game-changing capabilities to the fleet and to making it available for use on other US and allied platforms."

The system can also be integrated onboard the Lockheed Martin F-35 Lightning II aircraft, Northrop Grumman EA-6B Prowler aircraft and allied FA-18s as well as General Dynamics F-16 Fighting Falcons used by the US and coalition forces.

Work under the contract will be carried out at the company’s facilities in Woodland Hills, and Ridgecrest, California, US.