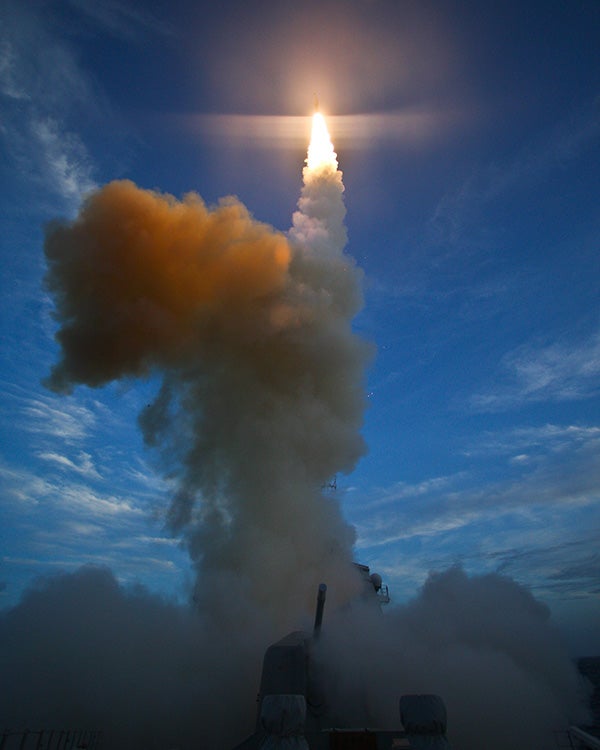 Following the launch, the missile successfully destroyed a medium ballistic missile target that was launched from the Pacific Missile Range facility on the island of Kauai, Hawaii.

"We remain on track to deliver this critical capability in time for a 2015 deployment."

Raytheon Missile Systems president Dr Taylor Lawrence said: "We remain on track to deliver this critical capability in time for a 2015 deployment in support of global combatant command requirements, and specifically phase two of the European Phased Adaptive Approach."

The system performance will be assessed and evaluated by programme officials based upon telemetry and other data gathered during the FTM-22 event.

The MDA and the US Navy jointly manage the Aegis BMD programme.