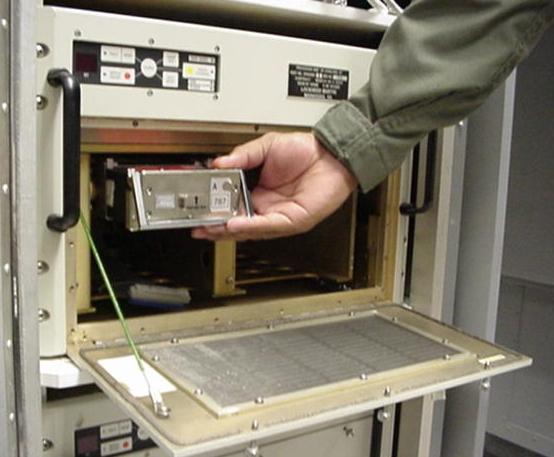 In addition to delivering one software update, spares and updated MCS-10 test bench, the programme office has also submitted final Emergency Action Message (EAM) certification to the Joint Chiefs of Staff for approval.

Installation of the new system on a fleet of 15 US Navy’s E-6B aircraft and three training devices was already completed in 2011.

"The entire team’s commitment to build and deploy a robust message processing system will ensure that the E-6B aircraft continues to provide reliable strategic communications in support of national defence for years to come."

Featuring commercial open system as well as government hardware and software, the MCS-10 is based on a previous chassis design and includes all the capabilities of the previous version eight.

Dewey added: "The expanded capability of the MCS-10 implements a data communication interface to allow the reception of battle staff generated messages via carry-on laptops and eliminate the need for communications crews to retype and verify detailed and sometimes lengthy messages into the MCS-10 message processing system, cutting down on related processing times and human error."

Forming the key element for all strategic data communication links aboard the E-6B, the system also enables transmission of EAM’s from the President to deployed strategic forces, capable of delivering nuclear weapons.